What is Triple Sec

‘Triple Sec’(literally,‘triple-distilled’ – wherein the French term ‘sec’ means ‘distilled’) is an orange-flavored liqueur originating in France in the name ‘Curaçao Triple Sec’. It is extracted by drying and processing bitter and sweet orange peels. 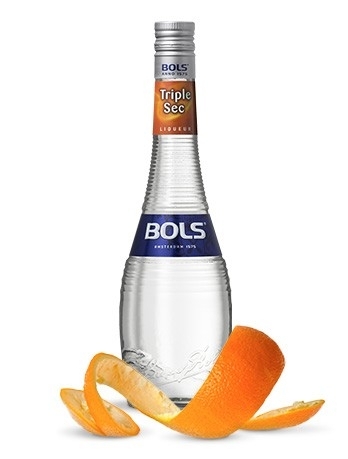 This drink is common among liqueur lovers of the world, and is used for making hundreds of popular cocktails, martinis, shooters, and so on. Here are a few of the ways to make them at home. 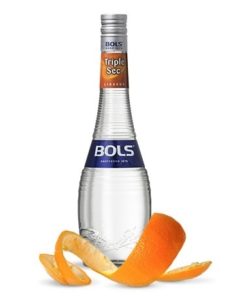 Recipes for Cocktail Drinks Made with Triple Sec

In the following recipes, you can choose your Triple Sec from the different top-shelf brands including Bols, Hiram Walker, Leroux, Cointreau, etc.

Combine ¼ cup of triple sec with the same amounts of Tequila (like Cuervo Gold, or Jose Cuervo)and lemon juice. Rim a large cocktail glass with lime and dip into coarse salt. Now, pour the mixture carefully into it and garnish with ice cubes and lemon. Sip immediately.

A minor addition will give you a Latin variation –‘Pomegranate Latino Martini’. For that, just add ¼ cup of pomegranate liqueur and ½ a cup of sweetened pomegranate juice. 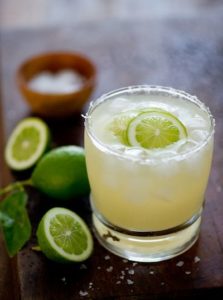 Shake 1½ oz Bourbon whiskey with ½ tsp of White Creme de Menthe and ½ oz of triple sec. Throw chopped mint leaves and ice cubes into a cocktail glass and strain over. Garnish with an orange rind. 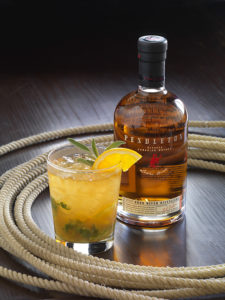 In a shaker, add½ oz of rum, raspberry vodka, triple sec, Southern Comfort and Disaronno Originale each, with a few splashes of lemon juice and grenadine. Then fill the most of the rest with cranberry juice. Shake well and strain into a glass.Decorate with thin lemon slices. 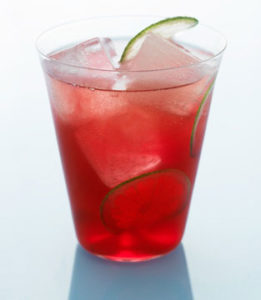 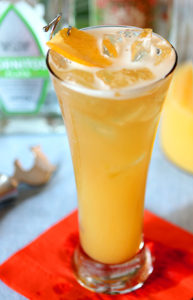 Take a shaker and add one by one ¼ oz of each of the following: Bacardi white rum, Skyy Infusions Passion Fruit Vodka, gin, tequila, triple sec, and blue curacao. Shake well along with a dash of sweet and sour mix until well-blended. Now fill half of a cocktail glass with this mixture and the rest you can customize and fill with either a soft drink (Sprite, coke), or any energy drink (like Red Bull), strawberry/pineapple/mango juice, or even plain soda or lemonade.Garnish with an orange peel. 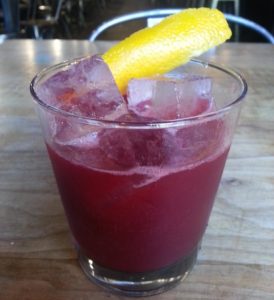 In a jar, stir well 1 oz vodka, ½ oz of triple sec and Grand Marnier each, with ½ tsp sweet vermouth and half a cup of chilled white wine. Pour in pre-frozen glasses and finish with a few splashes of orange and grapefruit juices. Serve with sparkling ice cubes and a straw.

Alternately, for a ‘Screwdriver’ shot, just dissolve 1 pack Jell-O in boiling water, and, to this, add 3 parts of vodka and 1 part triple sec before it gets cold. Cool in your refrigerator before you pour in. 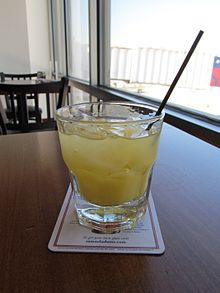 Make a mixture with ¼ oz of Bailey’s Irish Cream, and ½ oz of Amaretto and triple sec each, in a coffee mug and set aside. Now, make hot coffee separately and pour it over the mixture while stirring lightly. Serve fuming. 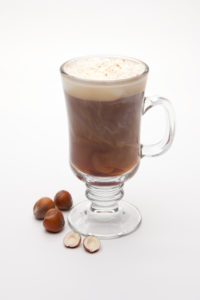 Mix ½ oz Jagermeister with ¼ oz of Kahlua, Malibu coconut rum and triple sec each and shoot down. 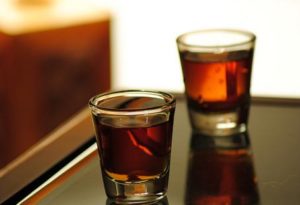 In a blender, pour 3 oz of apple sauce, 4 oz of sweet and sour mix, ¼ oz triple sec along with ½ oz of black spiced rum and rye whiskey, each. Blend until the consistency is slushy. Serve in slim glasses topped with a scoop of vanilla ice cream and a slice of apple. 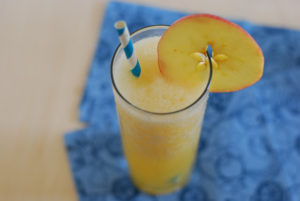 Slice oranges, pears, and apples in bite-size pieces. Transfer to a punch bowl and set aside. Now, mix 1 cup of each of triple sec, brandy, and gin, along with 4 cups of red wine, and pour it over the fruits. Stir lightly. Refrigerate for 15 minutes before you serve. 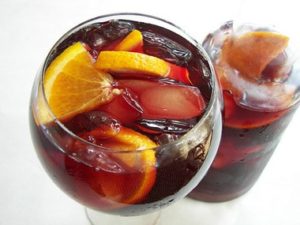 Like all distilled beverages, triple sec is gluten-free, having 11g of carbs (with a 1.5-oz shot having about 188 calories). It is usually 60-proof, and the percentage of alcohol present in it can be low to average (15-40%).

Drinking triple sec straight up is never a good idea since the high sugar content might give you a bad hangover. So, to know how to drink it, it’s not only important to learn the ingredients, but also to understand their perfect proportions. Enjoy!