10 of the Best Ways to Make Scotch Drinks and Cocktails

By popularity, Scotch probably needs no introduction. Originally made from processed malted barley, it is a type of malt or grain whiskey that developed in Scotland (and hence the name). Since the late 18th century, however, the distilleries introduced Scotch made from rye and wheat. 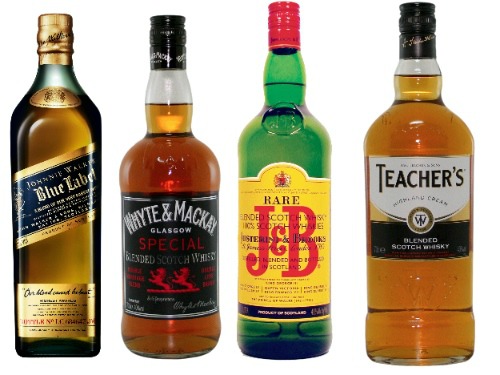 10 of the Best Ways to Make Scotch Drinks and Cocktails

At present, there are five categories of Scotch available in the market and is one of the top choices of alcohol lovers from around the world. Drinking Scotch alone, on the rocks (i.e., neat), might seem an easy way for them to turn it into an even more refreshing drink. Here are a few of the most ‘yummy’ recipes for both Scotch experts and beginners, along with ingredients, suggestions, and tips. Begin trying them at home, right away.

How do you Drink Scotch Whiskey: Recipes with Ingredients 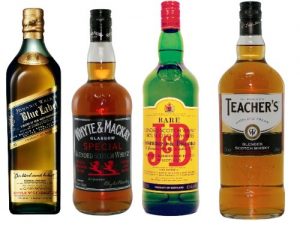 Shake vigorously, 6 oz of Scotch (like, ‘Passport Scotch’ or ‘Buchanan’s DeLuxe Scotch Whisky’), with 1 oz of pineapple, peach and orange juice, each, 2 oz lemon juice,  1 tsp honey and a few dashes of Angostura bitters. Strain into pre-frozen glasses and serve with ice cubes floating on top.
(This fruity drink is good for beginners.) 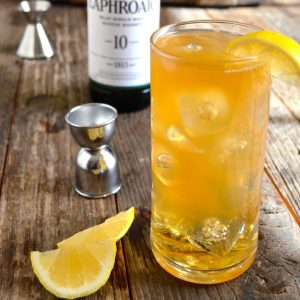 Warm up a coffee mug in your micro oven. Now, in this, mix 1 oz single malt Scotch (like, ‘Laphroaig’ or ‘Macallan’) and 1 cup hot coffee, along with 1 tbsp Coffee-mate coffee whitener (or to taste). Top with fresh cream (at normal temperature), and serve before the drink cools down.
(This drink is good for cold and sore throat.) 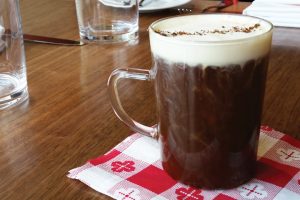 This one makes a delicious but simple dessert drink. In a shaker or tumbler, mix well 1 oz of each of Scotch and Kahlua with 2 oz of chilled milk. Pour over ice in cocktail glasses and serve with a scoop of vanilla ice cream (it’s a good appetizer). 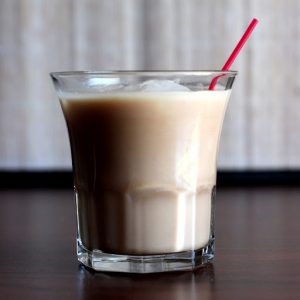 Just mix ⅓ oz of each of Scotch and ginger beer (or ginger ale) in shot glasses. Say ‘cheers’ and gulp down!

You need to shake ½ oz of each of cherry brandy, sweet vermouth, and Scotch, along with 1 tbsp of pomegranate and strawberry juice, each. Strain over sparkling ice cubes in cocktail glasses and serve.

Arrange shot glasses, and in each, pour 1 oz of each of Bourbon and Scotch whiskeys, dark rum, and vodka. Slam in with your friends. 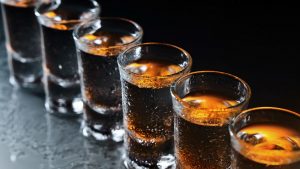 Combine 1 oz of dark rum with the same amount of Scotch. To this, add ½ oz tomato, orange, and lime juices, each and stir lightly with a handful of broken ice. Transfer the mix into a cocktail glass rimmed with rock salt. Finally, add a few dashes of grenadine and garnish with a lemon before you serve. 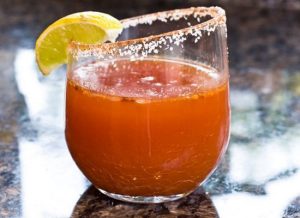 Arrange lowball glasses and throw ice cubes in them. Now, pour 1½ oz Scotch, 1 tsp peppermint schnapps and 3 oz of club soda (you can go for Coke instead if you want it sweet). Throw an orange peel into the drink. Now sip, and beat the heat with your friends! 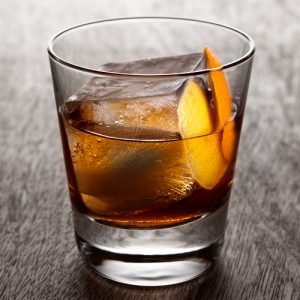 Fill a Collin’s glass with half a cup ice cubes. Pour Scotch over this. Add a lemon twist and stand a straw before serving. 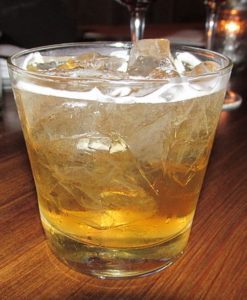 Mix 2 oz of gin with ½ oz of vermouth and 1 tsp of Scotch, with a few ice cubes. Rim a martini glass with Scotch and strain the mix into it. Serve chilled. 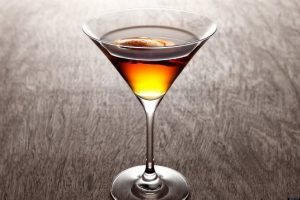 But remember, those who have diabetes, but choose to drink Scotch, must take extra care by regulating their intake of food, medications, and other alcohol, and thus keeping their blood sugar level balanced.

Considering the taste, flavor, and popularity of Scotch, once you know the proper ways to make your Scotch drinks, it will take no time for you to be popular amongst your friends and loved ones. Try your luck and see why we say this. We are sure, you’ll surprise yourself!