10 of the Best Rye Whiskey Cocktails with Recipes

What is Rye Whiskey

Rye Whiskey is a popular American whiskey made from rye. Rye whiskey tastes a bit spicy and is somewhat drier than bourbon whiskey. It is a popular ingredient for numerous cocktails, shots, and other alcoholic mixes. This gluten-free whiskey must be distilled from at least 51 percent rye, and can be drunk neat – straight on the rocks! It has a total of 104 calories of energy (per fl oz serving). 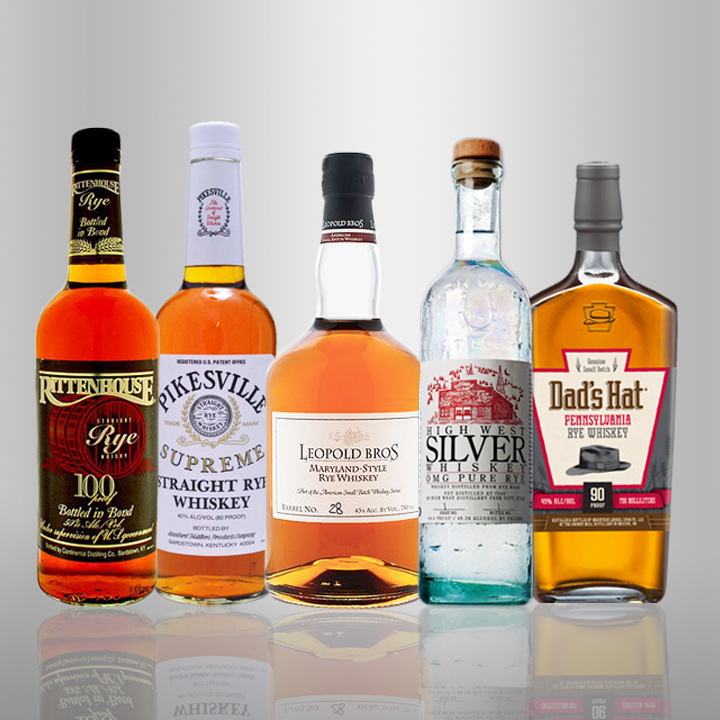 10 of the Best Rye Whiskey Cocktails with Recipes

Here is an exclusive list for you to try at home – Rye Whisky Drinks. Check them out!

How to make Cocktail Drinks with American Rye Whiskey 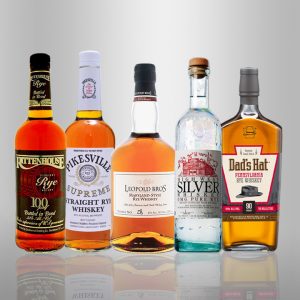 Rinse ⅓ oz absinthe in a pre-chilled old-fashioned glass. Throw a few ice cubes into the glass and set aside. In another glass, soak a sugar cube in Peychaud’s bitters (according to your taste). Use a muddler to crush the cube lightly and add 3 oz of rye whiskey (you can choose from the good rye whiskey brands including Bulleit, Knob Creek or Templeton) to it. Now, discard the ice cubes from the previous glass and rinse its inner wall with a little bit of absinthe and discard the excess. Next, pour the sugar and rye whiskey mix into this glass. Serve with a citrus peel as garnish. 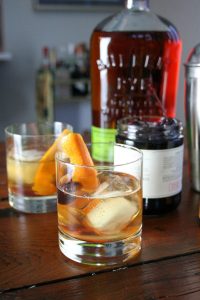 In a deep bowl, warm together ½ oz of each of rye whiskey (Wild Turkey, Jim Beam, Crown Royal) and bourbon with 5 oz of Dr Pepper. Make sure it doesn’t begin to boil. Now transfer this to a mug and top with whipped cream before you serve. 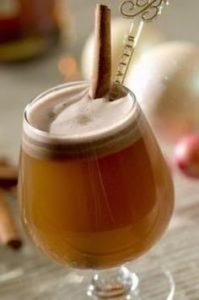 Shake together 1 oz of white rye whiskey (like Koyo) with ½ oz of lemon juice, ½ oz of orange gin, and a few drops of maple syrup (to taste). Serve with ice cubes, garnished with a lemon. 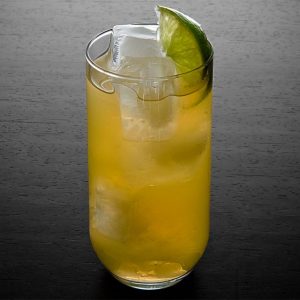 Shake together 1½ oz of rye whiskey with 2 oz of each of red wine, orange juice and pomegranate juice (you can opt for any red or pink fruit juice like grapefruit, cherry, etc.), along with the juice of half a lemon. Transfer into Collin’s glasses over ice cubes. Add a scoop of vanilla ice cream from the top and sprinkle crushed caramel. For a reddish Xmas look, you can also use cherries or strawberries to make a garnish of your choice.
(Well, not just for Xmas, this is good for any holiday party!) 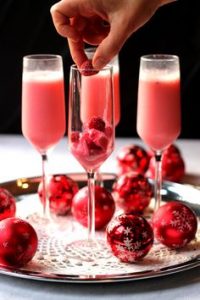 Arrange shot glasses and pour ½ oz of each of Bulleit rye whiskey, chartreuse (optional) and chilled ginger ale in each. Add a small splash of grenadine and lime juice from the top. Drink in one breath. 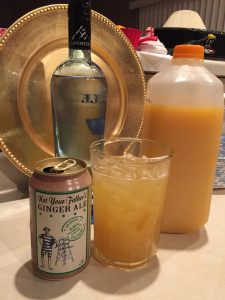 Just mix ½ oz of each of rye whiskey, Campari and dry vermouth over ice in a cocktail glass, and sip. 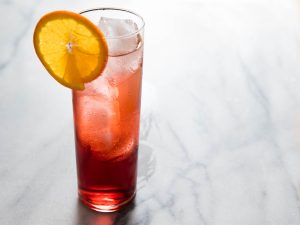 Use your cocktail shaker to mix 4 oz of apple cider, 1½ oz of rye whiskey, a pinch of cinnamon powder, ½ tbsp ginger juice, and ¼ tsp of fresh lemon juice (or as much sourness you prefer unless you make the drink too sour). Strain over ice in cocktail glasses. Garnish with apple slices and/or cinnamon sticks. 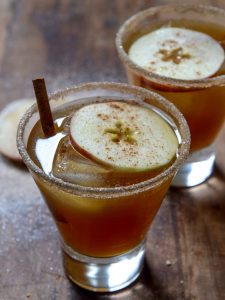 Combine ½ oz of each of maraschino liqueur (like Luxardo) and rye whiskey in pre-chilled shot glasses. Rim with rock salt and lemon juice. Pour in. 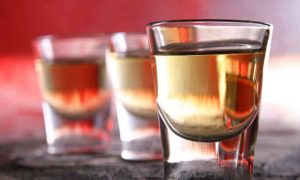 In your shaker, muddle ½ of a lemon shredded into wedges, and then add ¾ oz of sugar syrup, 2 oz of white rye whiskey. Add ice cubes and shake. Pour into cocktail glasses. Take a sprig of mint and slap between your palms and garnish. Serve readily. 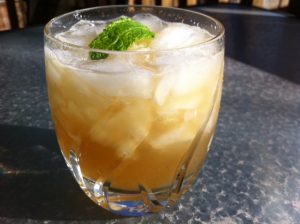 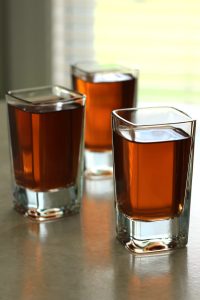 Now that you know how to make rye whiskey cocktails, you should also understand how to drink it – being a responsible drinker, and being famous among your friends and guests as the most amazing bartender in your circle!