10 of the Best Ginger Beer Cocktail Drinks with Recipes

What is Ginger Beer

Ginger Beer is a naturally sweet beverage processed by fermenting ginger roots (rhizome), along with other ingredients. It is usually non-alcoholic; however, those that contain alcohol are labeled as ‘alcoholic ginger beer’. The drink may or may not be gluten-free, depending on the brand you choose, while the carbs and the calorie count also vary from product to product. 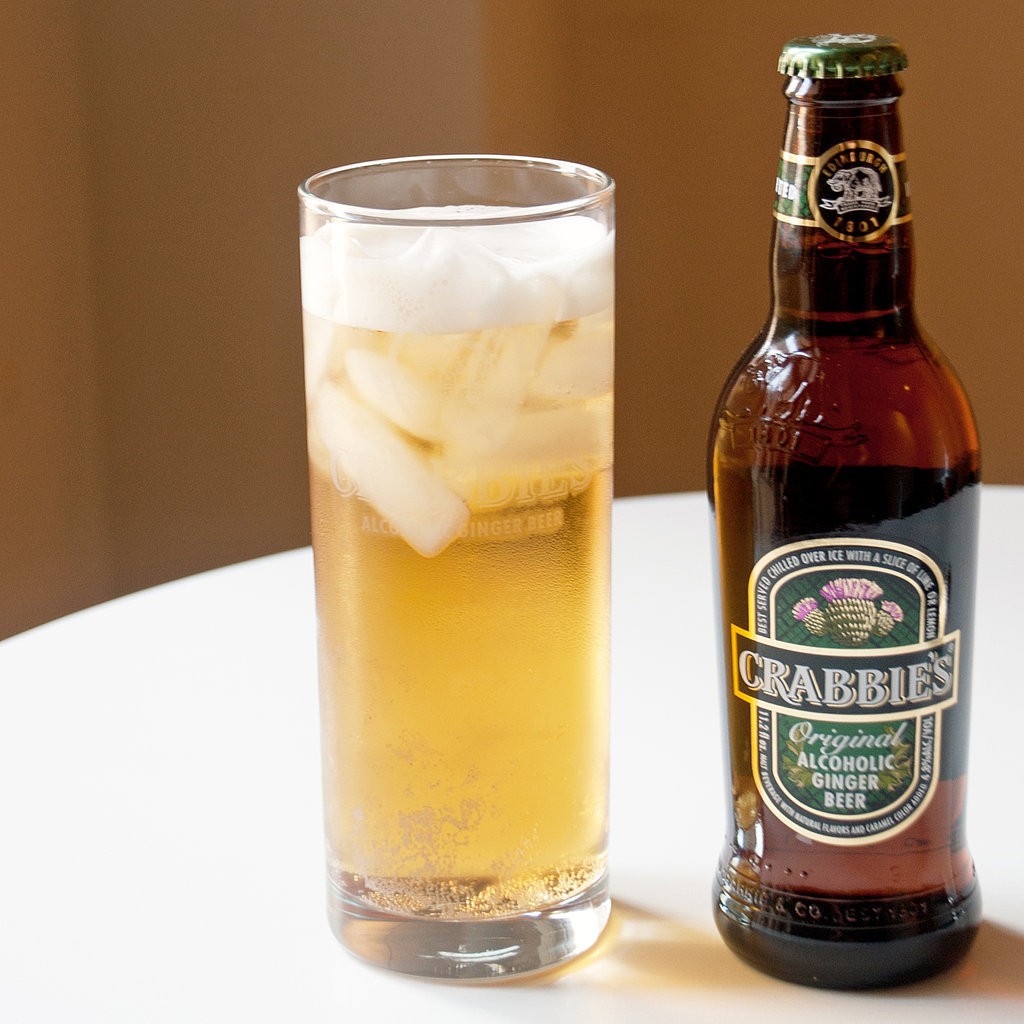 10 of the Best Ginger Beer Cocktail Drinks with Recipes

Here is a list of the choicest ginger beer cocktail drinks which you can easily make at home.

Ways to Make Cocktail Drinks with Ginger Beer at Home 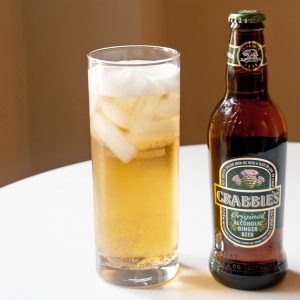 In a tall glass, mix 4 oz of chilled ginger beer with 2 oz of white rum over crushed ice. Stir lightly and serve with a citrus wheel. 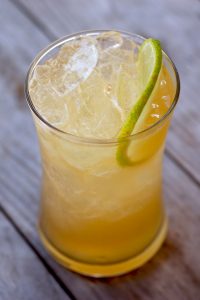 Half fill copper cups with ice cubes. Pour 1 oz lemon juice, 2 oz vodka and 9 oz of ginger beer over the ice and serve with a rind of lemon and a mint sprig. 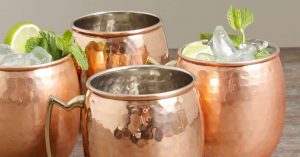 In a large mixing bowl, lightly combine 1 oz of each of Scotch or Bourbon whiskey and gin. To this, add ½ oz lemon juice along with 1 bottle of lager and ginger beer, each (both chilled). Finally, add a splash of Coke (or any other soft or energy drink, or even soda water, if you want it sugar-free). Now pour into medium size cocktail glasses and garnish with a lime or cucumber ring. 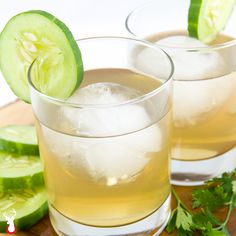 In a shaker, pour 2 oz pineapple vodka, ¾ oz lemon juice, and ¼ oz of each of pomegranate and cranberry juices, 1 oz of ginger beer, a few drops of apple cider, and finally, a pinch of ground ginger. Shake well for 10 seconds and strain into martini glasses. Garnish with anything you find matching with the mood of Xmas.
(Raspberry or strawberry juices, instead of the pomegranate, will also do for the red color.) 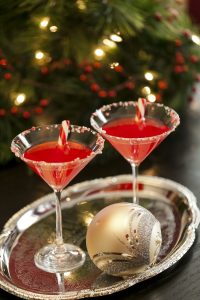 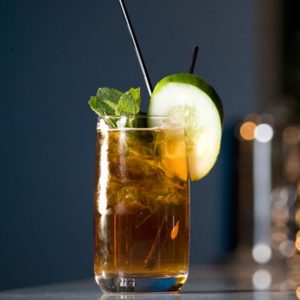 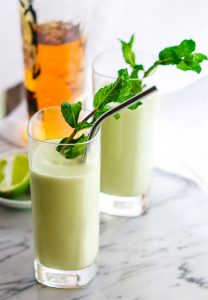 In a chilled cocktail glass, mix ½ oz of each of champagne, apple juice, and ginger beer, with ¼ oz of tequila, triple sec and American rye whiskey, each. Add a dash of Tabasco sauce and a pinch of paprika. Splash lime juice from the top, and serve with a slice of apple. 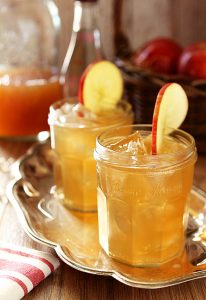 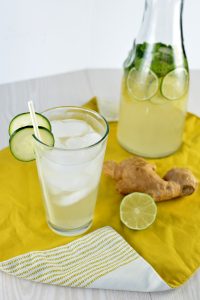 Pour 2 oz apple cider into a highball glass and add a couple of dashes of bitters. Top with 3⅓ oz of ginger beer. Do not stir. Squeeze the juice of one-fourth of a lemon, and serve with a wedge of lime.
[For the alcoholic version, replace the apple cider with rum.] 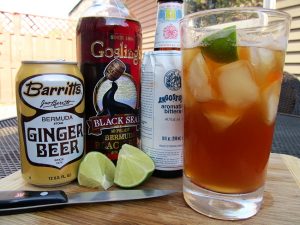 Arrange shot glasses and mix ⅓ oz of each of ginger beer and Scotch whiskey in each. Now, add a dash of tequila and shoot in. 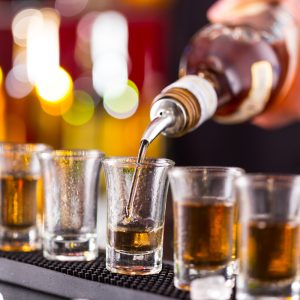 Though some people prefer ginger ale over ginger beer and often use the former as a substitute to the latter, most ginger beer lovers won’t accept this. So now you begin trying out these ginger beer recipes right away and invite your friends at home for a weekend party, or else, just find an excuse to make these drinks, and share with your loved ones. See how your friends crowd at your place on an often, just to see what ginger beer drink you are making next!