The Pigeon pea plant is a legume belonging to the family of “Fabaceae” or “Leguminosae”. It is a perennial plant used extensively as a livestock feed and for manufacturing pulses. 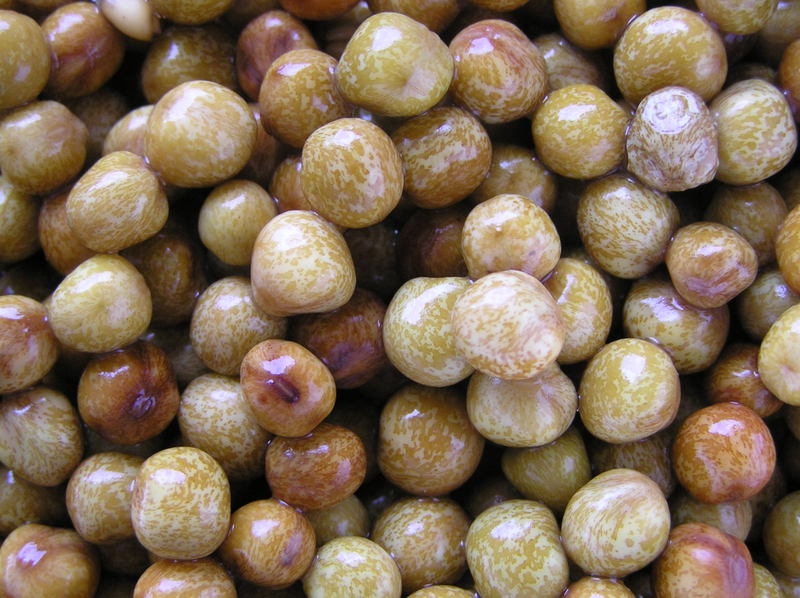 The Botanical Name for this plant is “Cajanus cajan”.

“Pigeon Pea”  – Origin of the Name

The name of this plant originated from Barbados, where this crop is an important pigeon feed.

There are several alternative names for this plant. This plant is grown in many regions across the world and is known by different names, such as the Tropical green pea, Red gram and Kadios in Philippines. 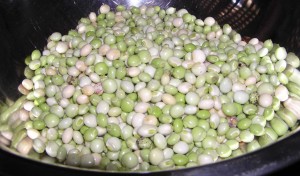 The pigeon pea plant is extensively cultivated in different parts of India and Eastern Africa. Apart from these two main locations, there are also some other locations where it is grown:

Pigeon pea is a perennial legume shrub that lives around one to five years. It is grown annually, reaching a height of around 1-4 meters. Pigeon pea plants are woody near the base.

The leaves are comprised of three leaflets. They are pubescent and green on the upper side and silvery grayish-green having long hairs on the lower side. The leaflets can be either elliptic or lanceolate in shape. They are normally 2.5 cm to 10 cm long and almost 3.5 cm wide.

The flower blossoms are yellow in color having red or reddish-brown lines. Sometimes the flowers may have a red lining on the outer edge. They are grown in terminal racemes. The flowers have a diameter ranging between 1.2 cm and 1.7 cm.

The seeds vary greatly in their color. They may be white, cream-yellow, brown or almost black. The seeds can be squarish, globose or ellipsoid.

Pigeon pea has taproots which are tetrarch, thin and grows deep under the ground, reaching to a depth of six feet. The deep roots help in improving infiltration of water into the soil.

There are various types of Pigeon pea plants: 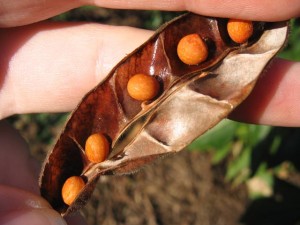 Pigeon Peas are high in nutritional elements. Following is a list of nutritional content in per 168 g or 1 cup of pigeon peas.

Side Effects of Pigeon Peas

After six hours from planting the seeds, the area around the seeds to a depth of 5 centimeters should be soaked with water.

The crop is harvested during the months of December and January in India and in the months of June and July in Africa. Flowering of the plants can start anywhere between 56 to 210 days after the seeds are sown. The plant takes around 95 to 256 days to mature.

It is observed that when pigeon pea is used for producing green manure, the plant is safe from pests. However, if pods are formed, then insects such as Agromyza Fruit Flies and Heliothis Borers (pod borers) may cause health problems for the pigeon pea plant. Pigeon pea plants in Hawaii are frequently threatened by attacks from

In India, Fusarium udum causes Fusarium wilt, a vascular wilt fungal disorder these plants commonly suffer from. It is a highly damaging disease. In order to control the disease, the crops should be rotated on regular intervals.

Pathogens like Physalospora cajanae, a fungus, causes stem cankers and leaves dead and diseased areas on branches and stems of the plant.

Witch’s broom is sometimes found in these pea plants. This is caused by polymorphic Mycoplasma-like organisms. Under close observation, Rhabdovirus-like particles are also found in the affected areas. Symptoms of this disease include excessive spreading of shoots coming out of axillary buds accompanied by stunted growth of leaves and shortening of internodes.

Pea plants are known for their medical benefits as well as several other uses. The uses of Pea Plant are discussed below:

Pigeon peas are used in many food preparations all over the world. Some of its well known recipes include Moro de Guandules from Dominican Republic, Khichdi from India, Arroz con gandules and Asopao de Gandules from Puerto Rico, Pelau from Grenada and Trinidad and Tobago and Mock chicken Spanish rice from Spain.

The Jamaican rice with pigeon peas and coconut milk is a popular food preparation from the Caribbean island of Jamaica.

Pigeon peas can also be used in preparation of stew in combination with plantain balls. Other dishes include Pigeon pea dumpling soup and Pigeon pea dips.

Black-eyed peas or baby lima beans can be used as substitutes for pigeon peas.

Here are some images that show us how the seeds and the plant itself  look like. 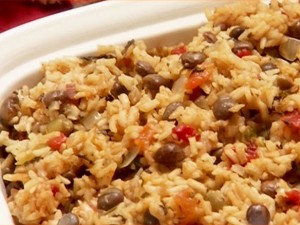 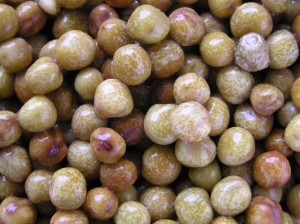 Pigeon peas are a popular choice in many food preparations across the world. It has a high nutritional value and growing it is much easier compared to some other plants. It is drought-resistant and growing this plant is also beneficial for the surrounding area.