Chickpea is a legume which belongs to Fabaceae family. It has been recorded as a crop which was cultivated since more than 7000 years. It is one of the most primitive crops whose traces have been found in the remains of various cultures in Middle East. This is a highly popular bean. They were even considered to be of medicinal value in primitive times. 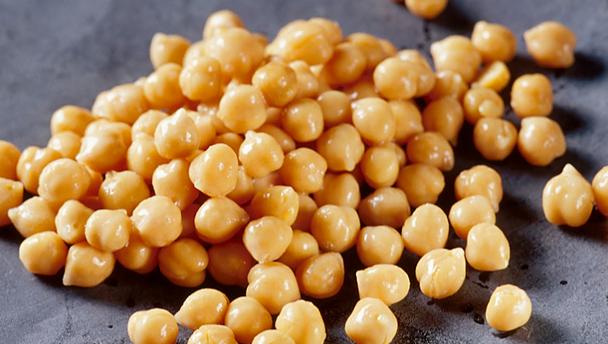 Appearance of the seeds varies largely in terms of size and color. Here is a brief overview of the seeds of chickpea in 2 varieties, namely Desi (local) and Kabuli.

It is also called Bengal gram and has a black rough exterior.

This variety of legumes is prevalent in the Mediterranean region, having a creamy exterior. They are big in size with a smooth texture from the outer side.

Garbanzo beans taste somewhat like peas when young but on maturity they attain a nutty taste.

Uncooked chickpeas do not have a pleasing aroma. 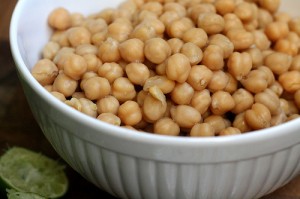 The local chickpea is cultivated largely throughout Ethiopia, Indian subcontinent, Iran and Mexico. The other variety or the bigger chickpeas, also known as garbanzo beans, are cultivated in Afghanistan, Southern Europe, Chile, Pakistan along with some parts of Indian subcontinent. They are also grown in Australia.

Kabuli is suited to be grown in the temperate regions while the other, desi or local, variety grows in semi-arid climates.

It is believed that the legume has originated around the north of Persia and south of Caucasus. The Mediterranean region produced a lot of these peas which later spread throughout the Middle East and other regions. It was much valued amongst the Romans as evident from history.

Etymology of chickpea can be linked with ‘cicer’, which is a latin word. It again evolved to ‘chiche’ and from that to “chich” in English. Finally, the word chich pea evolved, which we call chickpea in modern times. The name garbanzo might have been derived from Spanish.

For growing chickpea, provide fertile and well drained soil. It takes around 14 days to germinate and maximum 100 days to harvest. It grows best in full sun and requires water at regular intervals. On attaining maturity they become brownish and for acquiring dry seeds, you will have to wait till it matures.

It has immense viability in the food market. Check out some of its primary usages in various fields. 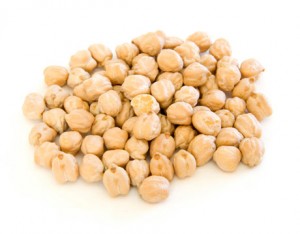 For the substitute of chickpea flour, you can make use of the flour made by grinding dry yellow split peas.

Nutrition derived from a cup of chickpeas – 164 gm is represented here.

Dark chickpeas are a storehouse of fiber, which provides several benefits to the body when compared to the ‘Kabuli’ legumes.

These are absolutely nutritious legumes that can be eaten during pregnancy to ensure the enrichment of the foetus and the mother. But over consumption should be avoided to curtail any discomfort in such conditions. 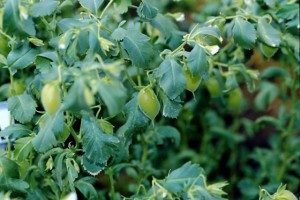 Delicious and healthy recipes can be made with chickpeas.

After harvest, they are coated with vegetable oil to avert damages made by insects when kept in containers. You can store dried beans in airtight containers and keep them away in cool places for a year.

Some images of the chickpea have been provided here. 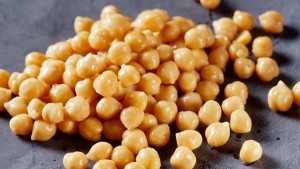 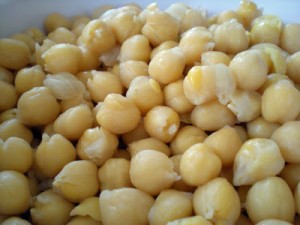