What Is Oat Bran?

Oat bran is the tough outer layer of the cereal grain oat which has high nutritional value. The aleurone and pericarp combines together to form this layer. The bran is typically produced, along with oat germ, as a byproduct of milling oats for producing refined grains. It may be confused with chaff, the coarse, scaly material covering the grains. But, the chaff is not a part of the grains while the bran contains a significant amount of oat’s nutrition, which is lost with its removal. It is good for human health, offering countless health benefits. 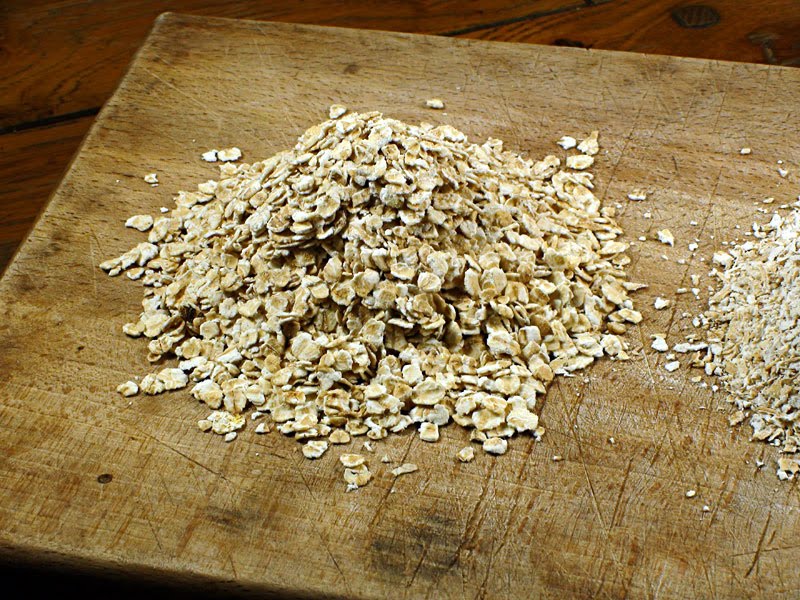 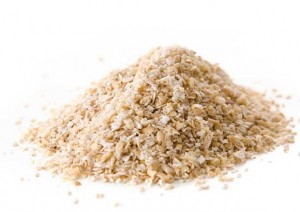 The Dukan Diet is a popular protein-based diet plan for losing weight, originally designed by Dr Pierre Dukan. The bran plays a vital role in this diet with an individual on the diet requiring at least one serving every day. The necessary amount varies depending on the diet’s stage:

Oat bran dietary supplements are also available for those who cannot avail the real bran. These tablets should be taken every day to make sure the body is getting all the benefits of the nutritious food. However, it is essential to consult a doctor before considering taking the supplement.

Here is the nutritional value for 94 gm (1 cup) of the bran:

It is rich in numerous essential nutrients that help to boost the immune system and fights against various life threatening conditions.

Excellent Source of Fiber: There is 5.7 gm of soluble fibers in one cup cooked oat bran. According to the U.S. Federal Department of Agriculture, an adult should consume at least 25 gm of fiber every day. Fiber is essential for preventing and relieving various health ailments including hemorrhoids, constipation and diverticulitis, a condition characterized by the development of abscesses within the intestine, which may cause severe infections. Consuming enough fibers also helps to control high blood pressure and reduce inflammation. Experts are carrying out researches to find out the usefulness of this nutrient in preventing colon diseases such as colon cancer. 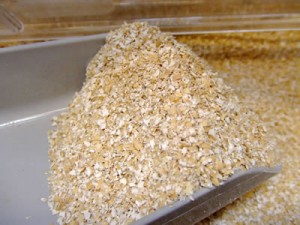 Diabetes Control: The bran helps to reduce the insulin and blood glucose responses. Controlling the levels of glucose and insulin in the blood helps to prevent Type 2 diabetes and certain complications associated with it.

Energy Booster: Various studies show oats to help increase the metabolism and boost the energy levels when consumed shortly before some exercise.

Increased Immune Response: Researches suggest the beta-glucan contents of oat bran to be effective in enhancing the immune response. However, further research is necessary for finding out the effects and usefulness of this immune-boosting property of the food.

Rich Source of Protein: Oat bran is rich in various essential proteins that help in cell repair while also playing an important role in fetal growth as well as childhood and adolescent development. A 1 cup serving of the bran provides about 14% of the recommended daily value (RDV) of protein. The body breaks down the consumed proteins into amino acids that are vital for proper functioning of various organs and body parts. Certain types of amino acids are produced by the body itself while the other essential amino acids are acquired mainly from foods. Phenylalanine is one such amino acid which is essential for maintaining proper thyroid function and neurological health. Consuming oat bran helps to prevent neurological problems like confusion, anorexia and lack of energy as it is one of the best sources of phenylalanine.

Rich Source of Selenium: One cup of this bran contains around 31% of the recommended daily allowance of selenium for adults. It is an essential mineral, helping to prevent various health conditions. Selenium produces selenoproteins after combining with proteins in the body. The selenoproteins play a significant role in reducing the effects of free radicals and lowering the chances of heart diseases and cancers. They also help to maintain proper thyroid and immune system functioning.

Role in Weight Loss: Its soluble fibers absorb the water in the digestive tract to create a gel-like substance called “bolus” that makes one feel full. Oat bran can absorb 25 times its own volume in liquid. So, half an oz (one tablespoon) of bran is enough to form a 13 oz ball of bolus in the stomach. The reduced feeling of hunger enables one to eat less often, which results in fast weight loss.

Slows down Fat and Sugar Absorption: The bolus passes through the gastric acids, bile and lastly the pancreatic juice in the digestive tract to finally turn into a pulp containing elementary chains, amino acids, fatty acids and glucose. This process helps to slow down the absorption of sugar while getting rid of calories by reducing the dietary fat absorption.

Excellent Source of B-Complex Vitamins: The B-complex vitamins in it are vital for processing proteins, fats and carbohydrates to produce energy for the body to function properly. Vitamin B is also essential for maintaining the nervous system health, improving the immune system and for producing various enzymes, hormones and proteins in the body. 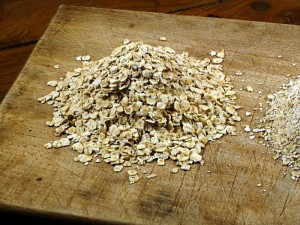 Here are its principal uses:

Cooking the bran properly is vital for preserving its taste and preventing it from turning soggy. Here is how to make it:

The basic difference between the two is that the former is a whole grain while the latter is just a part of it. Here are some other factors that differentiate these two:

Both oat and wheat brans are whole foods with the following differences:

There are numerous ways to prepare and eat the bran with some of the most popular recipes mentioned below: 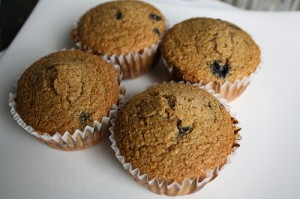 It usually does not cause any serious side effects. However, some people may develop certain allergic reactions that affect the skin, digestive tract and respiratory tract. The most common side effects include:

One can use regular oatmeal, wheat germ or flax seeds meal as an alternative to oat bran. The substitution may vary depending on the recipe.

One can buy organic oat bran from local supermarkets and natural food at affordable prices. It is also available at online food stores. However, it is crucial to check the reliability of the source before ordering the product online. Some of the most popular brand names include Mornflake, Quaker and Kellogg’s Cracklin’.

Individuals suffering from Celiac Disease are gluten-intolerant. Consuming any food item with high gluten content can cause various symptoms like bloating, gas and diarrhea in these people. So they cannot use regular oat bran due to the gluten present in it. But, they can use the gluten free variety available specialized natural food store and certain online stores.

Find out some fun facts about the wholesome food:

Check out the following images to find out what oat bran looks like. 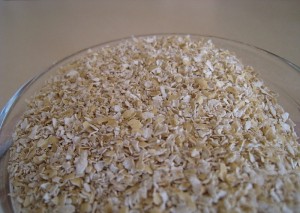