Black Gram is extensively used in India and is one of the most valued pulses, due to its culinary values. Originating in India, this warm weather crop bears an erect herb and belongs to the Asiatic Vigna crop group. Black Gram has a very short­ life span ranging from 90 to 120 days. 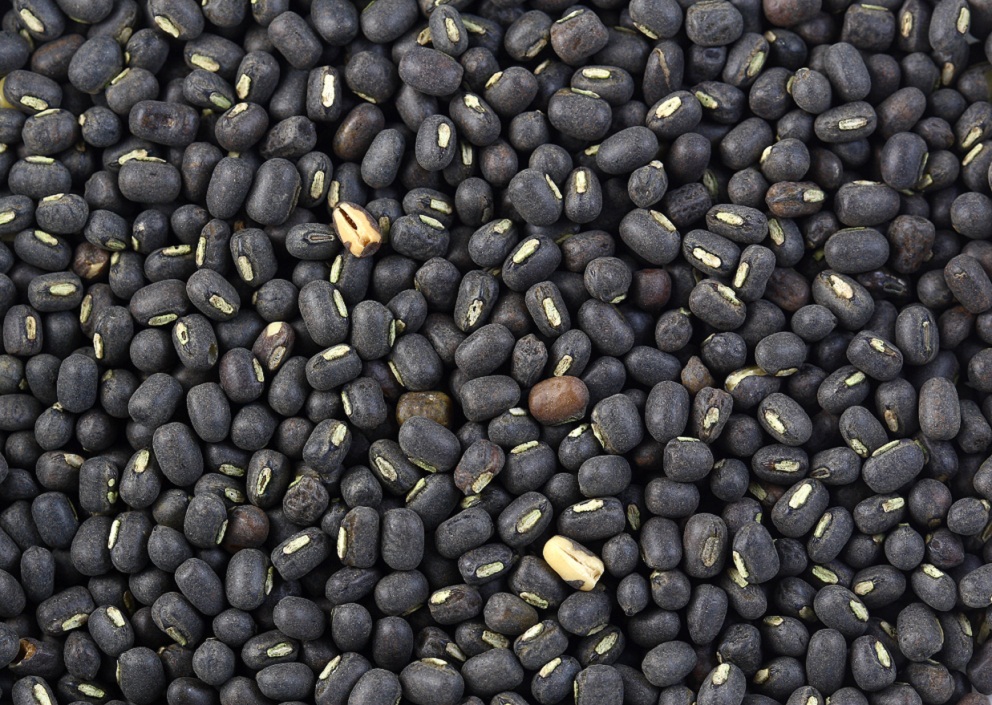 The scientific name for Black Gram is Vigna Mungo.

Black Gram is an erect upright herb with thick hair and flat nodules. Grown annually, these herbs are used extensively in curries and derive their crude sapidity from their upper skin.

Color: Black Gram bears a sheen black color skin. Beneath the skin is a whitish portion which is oval in shape.

Size: The slender pods of Black Gram reach to a maximum height of 6cms.

Shape: Black Gram is cylindrical and vertical in shape.

Shell: These pulses have a thick black shell which covers the whitish velvety interiors. 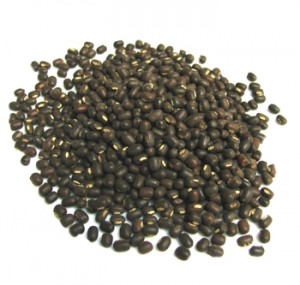 Flavor: These nutritious pulses have a very strong earthy flavor.

Texture: Enriched with a smooth polished outer texture, Black Gram is composed of a whitish creamy bland juice at its base.

Black Gram is native to both tropical and sub-tropical countries where it is sown primarily in the summer season. Originated in India, Black Gram has always been a major part of the Indian culinary since primeval. It is cultivated in various countries of Asia such as Pakistan, Afghanistan, Bangladesh and Myanmar.  It is also cropped in Africa due to the availability of enriched soil and suitable climate required for Black Gram harvesting.

Black gram has a number of nutritional benefits which makes it one of the highly prized pulses in India. 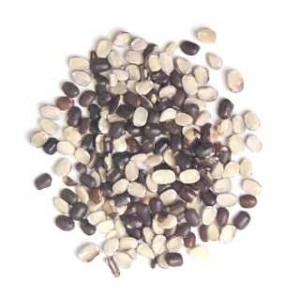 How to Grow Black Gram

Black Gram is a widely used pulse in India with high phosphoric acid content. Due to its essential culinary essence, specific growing conditions are required to harvest it:

A number of health and nutritious benefits can be derived from Black Gram that is essential for human body growth and development.

Black Gram is widely used in India and abroad due to its plethora of edible and medicinal values. Being healthier than other pulses, Black Gram forms an important part of a healthy balanced diet. 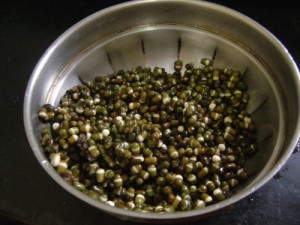 Black Gram or Urad dal is used for preparing a number of delicious Indian dishes, rich in nutrition and protein

Black Gram does not have any adverse effect during pregnancy. However pregnant women suffering from constipation should strictly avoid food dishes made from Black Gram, to evade from acute stomach problems.

Disproportionate use of Black Gram causes flatulence and leads to accumulation of excessive gas in the alimentary canal of human body. Due to the presence of oxalic acid in high proportion, Black Gram should not be consumed by those who are easily susceptible to rheumatic diseases.

Here are some images of Black Gram. 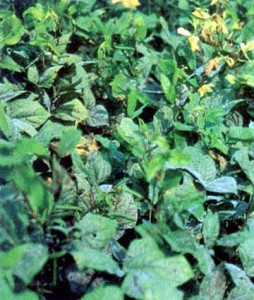 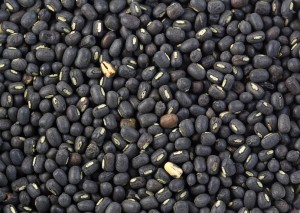