What is Celery Seed?

It is the seed of the Celery plant that is specifically cultivated for its flavorful, aromatic properties. It can be detected as an ingredient in spice mixtures the world over. This organic substance is available in whole as well as in grounded form. 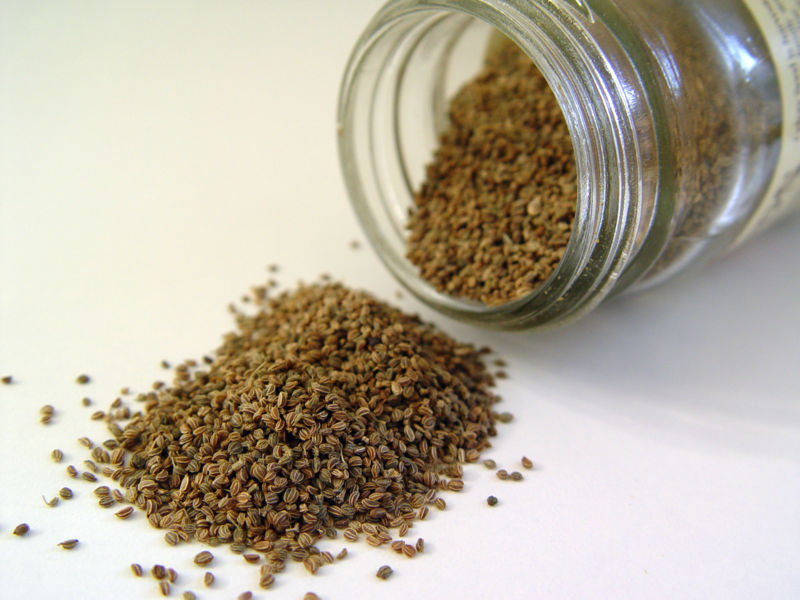 These seeds are present in the flowers of Celery plants. They are very small in size (around 1.62oz) and are tanned or dark- brown in color. They have a slightly pungent yet pleasant odor.

This seed is used for various purposes. Some of the main uses of this ovule are stated below:

These days, the seed is especially used as a diuretic agent, a substance used for raising urine output to rid the human body of surplus water. The seed can also reduce other problems such as anxiety, muscle spasms and inflammation. Some medical authorities also recommend this seed as a good healing agent for Gout and Arthritis.

There is no scientific study to prove beneficial effect of celery seed on small children. It is better not to use this seed while curing small children, especially below 3 years of age. 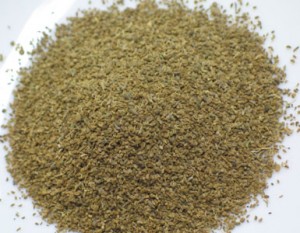 Oil distilled from the seed is used as a flavoring agent in food items. Celery seed oil is used sparingly in pickles, soups, salad dressings and other recipes. Certain studies confirm that this seed also possesses mosquito repellant properties.

The seed has many uses. However, it gives rise to a number of side effects that make it necessary for people to use it cautiously. Know about some of these side effects.

It refers to a solution extracted from the seeds of Celery plants. Some of the main constituents of this seed are: 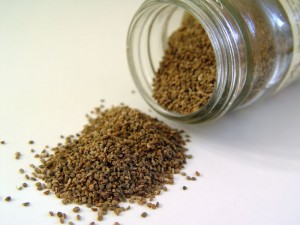 It also comprises of eight different groups of anti-cancer compounds (such as Polyacetylenes and Phyhalides). They possess the property of detoxifying carcinogens, which are present in high degree in cigarette smoke.

The seed extract is also useful in treating Arthritis, blood pressure problems and even cancerous conditions.

Some of the known side effects of celery seed extract are:

The seed extract may also produce allergic reactions such as

If you encounter any of these symptoms on using this extract, you should immediately report them to your medical provider.

Celery seed has a strong earthy flavor. It is commonly used as a flavoring agent in Mediterranean and European dishes. It is difficult to find a substitute for celery seed that has the same taste. However, certain spices that come close to replicating the flavor of these seeds include:

Dill seeds have a flavor that is similar to Celery and are often used in pickling.

Red Celery is a beautiful, natural variety of celery that is spawned from heirloom seeds. It is available all through the year. This is a natural, low-calorie substance that is rich in anti-oxidants. The seeds are used to spice up dishes and can be enjoyed in casseroles and stews. They are enjoyed in raw form in salads.

Celery seed does not hold an important place in Western herbal remedy. However, it has long been used for therapeutic purposes in other parts of the planet, especially India and Greece. Ayurveda, the Indian treatise on cure through herbs and spices, mentions the power of celery seed in curing health conditions like:

The extract of celery seed has the capability of soothing inflammation and negating the destructive effects of uric acid that frequently results in pain and swelling in Gout. Gout is a common form of arthritis that arises due to the crystallization of a high amount of urine, uric acid and tissues in the joints. The seeds comprise of approximately twenty different anti-inflammatory agents and are quite effective in providing relief from gout by getting rid of uric acid from the body.

The name celery was first attested in English in the year 1664. The term has been derived from the French word “céleri”. However, the beneficial property of the Celery seed was recognized as long ago as 30 AD when its pain- relieving properties were first described by the Roman medical encyclopedist Aulus Cornelius Celsus.

Here are some Celery Seed image: 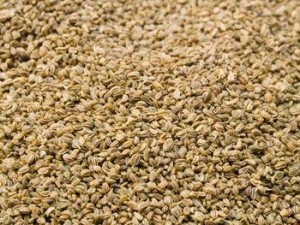 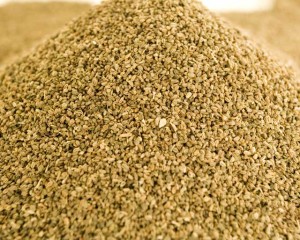