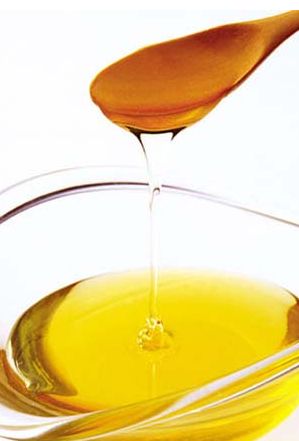 The fatty acids composition of tea seed oil is given below: 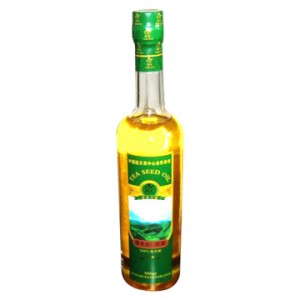 Tea seed oil is extracted from the seeds of Camellia plants by cold pressed method.

The nutritional value per tablespoon of tea seed oil is:

Apart from the above mentioned nutrients, tea seed oil also contains polyphenols, several antioxidants, some minerals as well as high levels of vitamins A, B and E.

Tea seed oil has many rich nutrients that have a positive effect on human health. 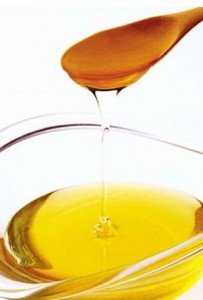 Tea seed oil has many culinary and cosmetic uses.

This oil is used as the principal cooking oil in places like Hunan in southern China. The oil is used extensively in dips, salad dressings, sauces and marinades, for stir frying, sautéing as well as in the production of margarine.

Find out the varying cosmetic uses of this oil.

This oil is also used for many other purposes like:

Tea seed oil is used in the preparation of many mouth-watering dishes. Some of the well known recipes using tea seed oil include the following:

How To Store Tea Seed Oil?

Tea seed oil should be stored in a tight container and kept in a cool, dry place away from sunlight. It has a long shelf life of at least one and a half years due to its high smoke point, when stored under appropriate conditions.

Research has shown that consumption of tea seed oil is safe for pregnant women. The oil does not cause any ill effects and does not interfere negatively in lactation.

There are no known toxic side effects of tea seed oil. However, people who are allergic to any of its constituents should avoid consuming it orally. The oil is safe to be applied externally under normal circumstances.

Here are some interesting facts about tea seed oil:

Here are some images of tea seed oil sold under commercial brands. 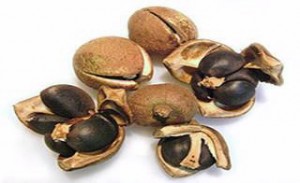