Saigon Cinnamon or Vietnamese Cinnamon is a popular spice having a wonderful aroma. It is used in various cuisines all over the world. It contains 1% to 5% essential oil with 25% cinnamaldehyde content. This amazing spice comes from the bark of the evergreen Saigon Cinnamon tree from the Cinnamomum genus. These trees are a close relative to the cassia trees belonging to the same genus. Due to this reason they are also known as the Vietnamese Cassia. 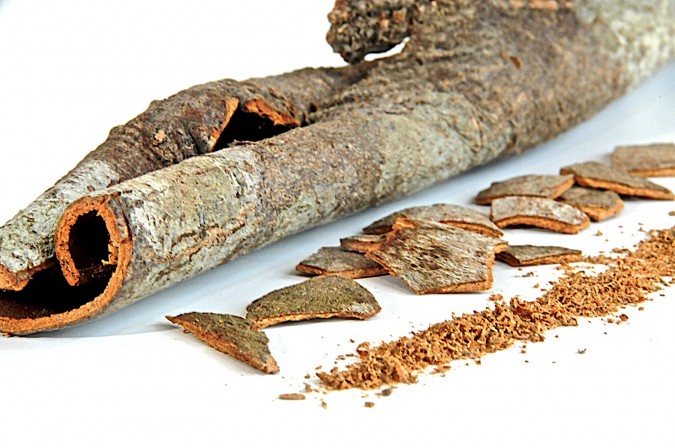 The scientific name for these trees is Cinnamomum loureiroi.

The Vietnam War had disrupted its production in Vietnam; however, this country has resumed growing and exporting this spice since the early 21st century. This cinnamon was unavailable in the United States for around 20 years before Vietnam started exporting it to this country. 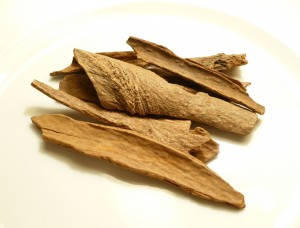 It is actually the bark of the Cinnamomum loureiroi trees. This thin and brittle bark can easily be ground to be used for many culinary purposes.

Color: This tree bark is brown in color.

Aroma: It has a strong sweet aroma which adds a special flavor to various dishes.

Taste: This cinnamon has a warm and sweet taste.

These medium sized trees are native to the mainland of Southeast Asia. It is mainly cultivated in Vietnam where it is both exported and used for domestic purposes. Despite its name, this cinnamon is not grown in Saigon. The Quảng Nam Province in central Vietnam is the main cultivation area.

These evergreen trees can grow in various types of well drained moist soils in hot tropical climates. They require full sunlight and regular watering in order to grow properly.

These cinnamon trees are not harvested before they are 15 to 20 years old. The trees are cut down before harvesting their barks using small knives. The thick cinnamon bark near the base of the tree has more flavor than the bark form the upper parts of the trunk.

This variety of cinnamon has numerous health benefits to offer:

Here is the nutritional fact of 1 teaspoon of ground Vietnamese Cinnamon:

This is considered to be one of the finest cinnamon varieties used for different culinary purposes. It is also the most expensive variety of cinnamon. It has numerous medicinal uses as well. 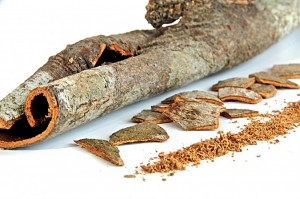 It is advisable to avoid eating this spice in large amounts during pregnancy as it can cause some complications.

Saigon Cinnamon How to Store

Like other cinnamon varieties, it can be stored both in the stick and powdered form. The sticks retain their aroma for a longer period of time compared to the powdered form. However, it has a stronger flavor when ground. Both forms should be stored in tightly closed glass containers in a cool and dry place away from direct sunlight. The sticks stay fresh for a year while powdered Vietnamese Cinnamon keeps its aroma for around six months when stored in this way. Their shelf life can be increased a few months by storing them under refrigeration.

It is very popular among chefs around the world. Various recipes using this spice include:

The Saigon Cinnamon contains relatively high amounts of coumarin compared to other cinnamons. Due to this reason, consuming large amounts of this cinnamon may result in kidney and liver damage, vomiting, drowsiness, dizziness and diarrhea. However, it is highly beneficial when consumed in moderate amounts with foods or as medicine.

Here are some interesting facts about this wonderful cinnamon variety:

Both the stick and ground form of this spice is available in spice stores and online throughout the year. 7 ounce of this ground spice costs between $ 5 and $ 15 while the price for 1 ounce of these sticks ranges from $ 5 to $ 10.

Here are some images of this cinnamon variety. 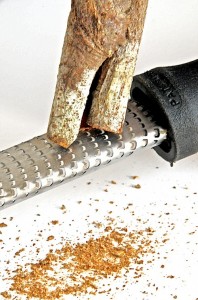 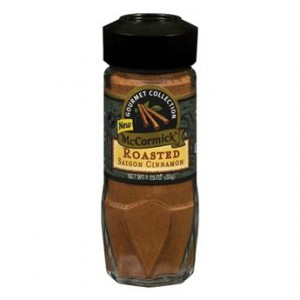 Saigon Cinnamon is among the most prized cinnamon varieties cultivated for edible usage. It is often considered to be the finest variety of cinnamon by expert chefs all around the world.