What is summer savory

Summer savory, an aromatic herb is one of the most popular among all the savory spices, adding flavor to a variety of cuisines all over the world owing to its pleasant taste. Besides, its culinary usages, this variety of savory also comes with an array of health benefits. 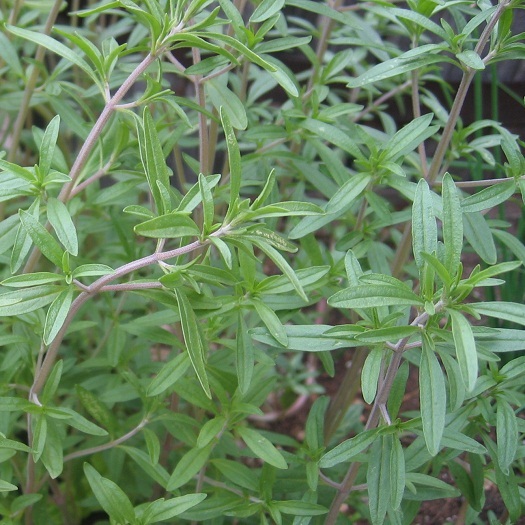 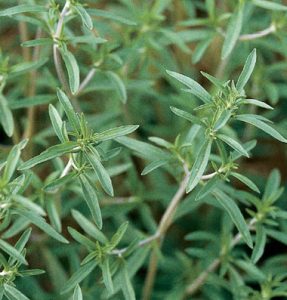 It is a loose, bushy plant growing to a height of about 18 inches, having needle-shaped leaves and purplish pink flowers. 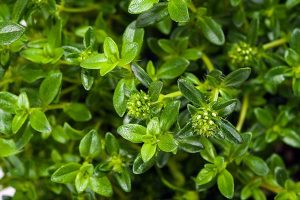 Health benefits of summer savory: What is it good for

Several studies have brought into light the antispasmodic and anti-inflammatory properties present in summer savory thus making it effective in reducing inflammation, pains, and spasms of the abdomen that might occur due to gastrointestinal problems, or even during a menstrual cycle. It even works towards minimizing joint cramps and pain during arthritis,

If you tend to suffer from such conditions on a regular basis, then consider adding this herb as a part of your daily diet in moderate amounts to get relief. 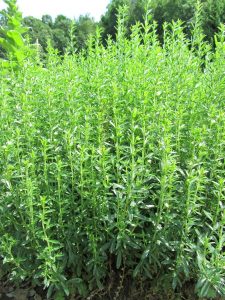 Used in contemporary folk medicine because of its positive effect on the digestive system, its carminative properties, makes it beneficial in treating conditions like colic and flatulence. The presence of volatile oils such as carvacrol, and p-cymene, gives it antiseptic properties, making it an excellent tonic for the digestive tract, helping to combat bouts of indigestion.

Besides being an antiseptic, it even as astringent properties due to the presence of tannin, hence useful in treating diarrhea.

Making an infusion of summer savory or including it, in your platter, every day would be one of the measures you can take to ensure a sound digestive system.

Though there is limited evidence regarding this fact, it is said to aid in lowering cholesterol levels in people with diabetes. Diabetics may also be able to relieve their excessive thirst by the intake of several forms of this herb. In fact, in Europe, diabetic patients were given a tea prepared from this herb to quench their thirst. 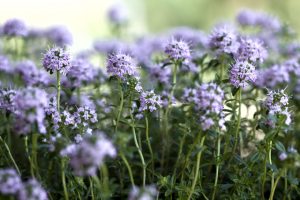 Aids in curing a sore throat

Antiseptics work wonders in clearing a sore throat as they have the ability to draw water from the mucous membranes present in the throat, thus helping in removing phlegm and providing relief [14].

Because of its antiseptic properties, as mentioned before, this herb when made into a decoction can be consumed in the form of tea or used as a gargle to bring in an improvement in this condition.

As a tonic for fever

The presence of the volatile oils carvacrol and thymol is said to inhibit the growth of fungi and bacteria, therefore giving it anti-microbial properties. These along with the antiseptic properties make it serve as an excellent tonic to be taken as an aftercare for fever.

Besides the above-mentioned health benefits summer savory in any form also helps: 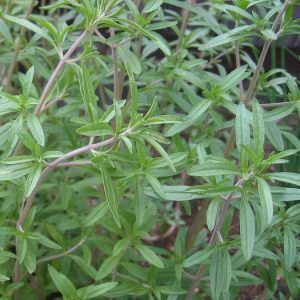 What is summer savory used for 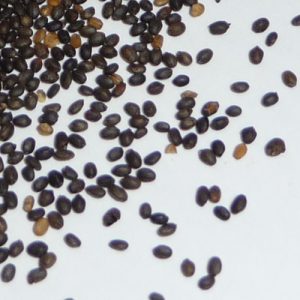 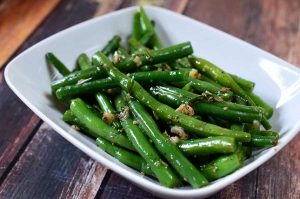 The alternatives include its counterpart, winter savory. Thyme can also form a suitable replacement especially when mixed with a little bit of mint or sage. However, both of them would have a stronger taste in comparison to savory. Other substitutes include basil, oregano and equal parts of celery and parsley leaves.

Can summer savory be bad for you

Summer savory is not known to have any possible side effects when taken in moderate amounts, though overconsumption may affect your health adversely. 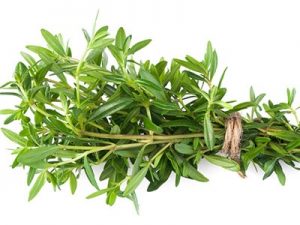 Though infusions made out of summer savory is said to treat conditions like convulsion and edema in pregnant women, there is no sufficient evidence. Therefore, it is advisable to refrain using it when pregnant to avoid any complications. Lactating mothers should also stay away from consuming it.

Apart from using it fresh, the leaves can also be dried, put in an airtight container and stored in a cool, dark place away from sunlight, up to to a span of about six months. You can wrap the fresh leaves in moist paper towels, put them in a plastic bag and preserve them by freezing.

Another way of retaining their freshness would be by placing the herb along with vinegar in a bottle and keeping them inside the fridge. You can use it for dressing salads or marination. 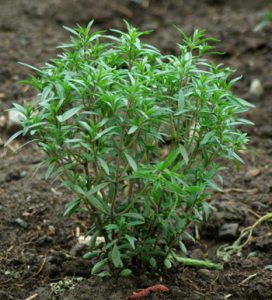 Summer savory is mostly available in grocery stores all year round in its dried form. You can also avail them online. If you have some growing in your garden, pick them fresh, and chop the leaves before using them.

Which ones to choose

It is advisable to go for the herbs with a good aroma. To check its freshness crush a small amount of it and smell or taste it. If they do not have a good smell, it is better to discard them.