Aleppo Pepper is a spice mainly used in Mediterranean and Middle Eastern cuisines. This is a type of Capsicum annuum, a plant species belonging to the Capsicum genus. It is also known as Halaby pepper, Near Eastern pepper, Halab Pepper and Pul Biber (Turkish). This pepper has a heat level of around 10000 on the Scoville scale. 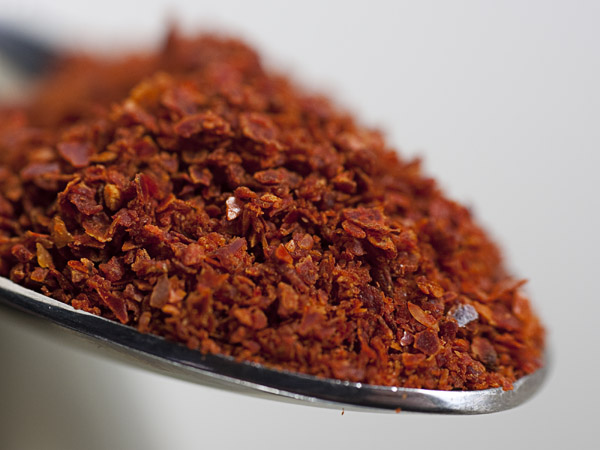 Here is a general description of the pods and flakes of Aleppo Pepper: 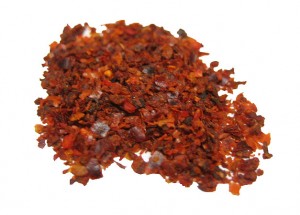 Pepper Pod: The pods used for making this spice turn burgundy when they ripen.

Color: It is bright red in color.

Flavor: The flavor resembles that of the ancho chile. Its fruity, raisin-like flavor has a mild hint of cumin. It is sometimes described as having a sweet flavor with a fragrance resembling sundried tomatoes.

Taste: It has a salty, slightly oily taste because salt is used during the drying process. The heat of this pepper is fairly mild but it tends to build throughout the meal.

These plants are grown in places like Syria and Turkey. They mainly grow in Aleppo, a city located in northwestern Syria.

How is Aleppo Pepper Made?

The flakes and powder of this pepper are prepared from the ripe fruit pods of the Capsicum annuum plants. Properly ripe pods are semi-dried, de-seeded and then crushed in coarse powder. They can also be crumbled to make pepper flakes. Removing the seeds from the pods before crushing them makes the pepper less hot than many other types of pepper.

Like many other peppers, this variety also has many health benefits to offer: 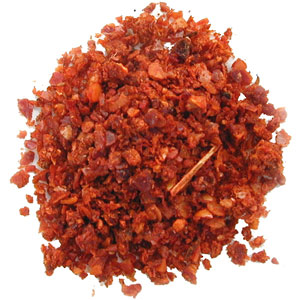 Here is the nutritional value for on teaspoonful of this pepper:

This variety of pepper is a great favorite among chefs all over the world. It is one of the main spices used in different cuisines.

Its use in any form should be avoided during pregnancy. One should consult an expert before consuming it.

There are no known side effects of this pepper. But it may cause some adverse effects in some people in case of over consumption. Expert consultation is recommended in case of any side effect. 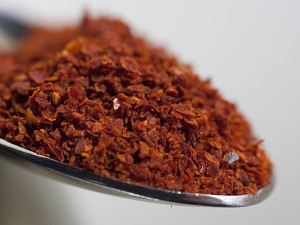 How to Store Aleppo Pepper

It should be stored in tightly sealed glass containers, in a cool and dry place away from heat and direct sunlight.

No spice can perfectly substitute another spice in a recipe. But, sweet paprika and cayenne can be used as an equivalent for Aleppo Pepper. One should mix 1 part cayenne and 4 parts sweet paprika for making a good substitute for the pepper.

Here are the names of some popular recipes using this pepper:

One can buy both the powder and the flake form in spice stores throughout the year. It is also available online at reasonable prices. 2.50 ounce of Aleppo Pepper flakes cost between $5 and $6 while the price for the ground pepper ranges from $3 to $5.

Aleppo Pepper seeds are occasionally available for those who want to grow them in herb gardens.

Here are some interesting facts about this spice:

Here are some images of the Aleppo Pepper. 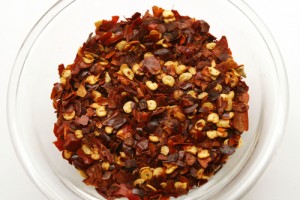 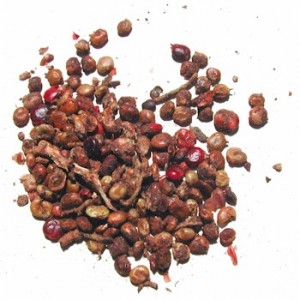