Coriander Seeds are known for their aroma and unique taste. They have been around since thousands of years as an important cooking ingredient. Apart from culinary uses, the seeds are beneficial for maintaining overall health of an individual. Medicinal and health benefits of these seeds are just too many. 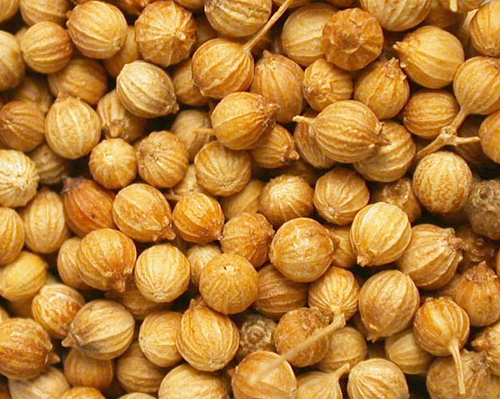 It is known by different names in different geographical locations. In USA, the entire plant is called coriander and in India the seeds are called Dhania in Hindi. Similarly in Spanish it is called Cilantro.

The seeds have a distinct physical appearance.

Appearance: One end of the seed is slightly pointed while the other is flat.

Color: Typically brown when ripe but it may also be off white or green.

Aroma: They have a mild sweet flavor in ripen state, often having an essence of orange peel.

Taste: They have a citrus and nutty taste. 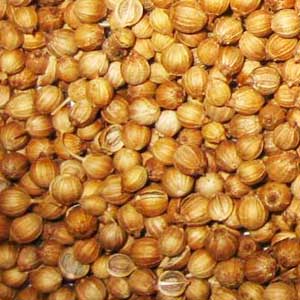 It originates from the Mediterranean region. It has extensive cultivation in North Africa, India, South America, Europe, Thailand, China and Malaysia.

For growing coriander seeds some of the conditions can be ensured for steady growth of the plant.

Climate: Extreme heat and frost can be detrimental to its growth. Summers are ideal for its growth in mild climatic areas. In tropical climates, it can be grown during the dry season which is comparatively cooler.

Soil: Black and arid soil is ideal for its growth.

Sowing: Seeds are sown in the beginning of Spring season.

Care: After sowing the seeds keep them covered and well hydrated. Keep more space between the plants as it needs maximum space when they are grown for seeds.

Harvest time: The seeds ripen in summer when it is best harvested.

Harvesting: As soon as the seeds turn brownish in color, they are harvested by cutting the flowering parts of the plant. Next, these flower heads are put into a paper bag and then allowed to dry so that the seeds fall off when they are shaken.

Harvesting procedure: It can be done manually as well as mechanically.

These spices are best stored in airtight containers away from heat and light to seal in the freshness and aroma.  It has a shelf life of about one year. 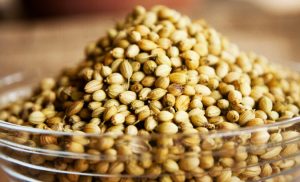 Coriander seeds have multiple uses but they are not available in many parts of the world. This is why their substitutes are so much in demand from various quarters.

For imparting similar flavor to your dishes, you may use one tablespoon of fennel, caraway and cumin seeds instead of 1 tablespoon of coriander seeds.

Cilantro can also be used as its substitute especially in dishes like ‘dukkah’.

These seeds are laden with many health benefits.

It is beneficial under certain medical condition as well. 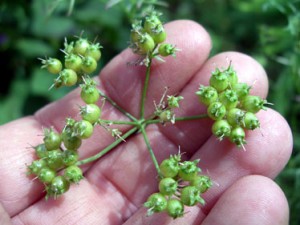 It can be used in various cuisines globally.

Coriander seeds are commonly used as spices in a range of delectable recipes, worldwide. For best results, these seeds can be roasted in low heat and then grounded for fine powder.

A range of interesting recipes can be prepared using them.

Coriander Seeds- where to buy?

If you would like to buy good quality coriander seeds, you may browse through the online stores that sell well packaged spices for different uses. Price generally varies between $4 and $20.

During pregnancy or post pregnancy while breastfeeding, one should never consume large proportions of these seeds as it may be harmful.

Coriander seeds are popular as spice in kitchens worldwide but they are also laced in many nutrients that maintain good health. Cures provided by them are completely safe and natural.

Some pictures here may help you identify coriander seeds better. 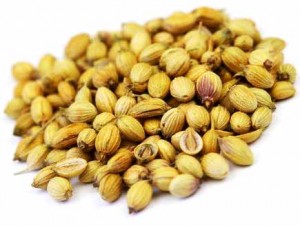 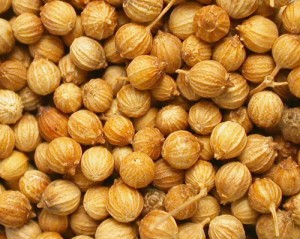