The term “Charoli” refers to small, almond-flavored dried seeds from a bush known as the Buchanania Ianzan or Almondette Tree. The fruit from which it is derived is cracked open to extract the nuts.  It belongs to the “Anacardiaceae” family. The “Chironji” is an evergreen tree. 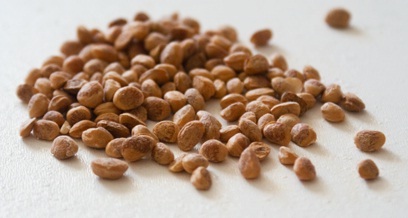 Though extensively found in Maharashtra, it has gained widespread publicity because of its wide range of culinary, health and medicinal properties.

The scientific name of the bush, from which Charoli is derived, is known as “Buchanania Ianzan”.

It is also known by other names, such as “Chirongi”, “Charooli”, “Cuddapah almond” and “Chirolo”. 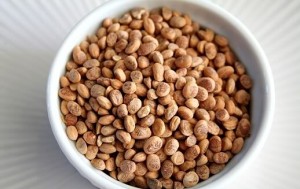 Read on to know about the physical appearance of these seeds.

It is pale in color, usually light brown in color and has dark shades and patches. The shells are hard to crack but the fruit inside is soft.

It is generally flat and round in shape.

The seeds are 1.3 cms long. The trees from where the seeds are taken grow up to 50 feet tall.

The powder derived from crushed Charoli seeds is used as spice. It is usually sweet in taste and therefore used as topping for sweets. The flavor is somewhat like hazelnuts and pistachios.

Where Does Charoli Grow?

The bushes from which the seeds are drawn out are generally grown in North Western Parts of India. It is a native plant of India. It is mainly found in the tribal areas of Maharashtra. It cannot grow in water- logged areas. It grows best in soils that are rich in clay.

Chirolo comprises of the following ingredients which are essential for nutrition. 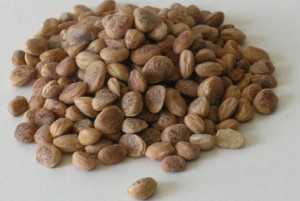 Charoli offers varied health benefits to people who consume them:

The seeds of this plant have various uses:

The nuts, seeds and oil of this plant are used in the preparation of various uses. Charoli nuts are mainly used as spices. They can be eaten up to six months and should be kept in an air-tight container. The seeds are used to prepare savory dishes like Kulfi, Kheer and Payasam. The plant is also used in preparing other delicious dishes, such as:

A delicacy known as “Chironji ka barfi”, made from Charoli seeds, is famous in Maharashtra.

Charoli is a highly beneficial natural substance that can benefit the health in a number of ways. Its various parts can be safely consumed and used for enhancing beauty. However, pregnant women are not recommended to consume Charoli despite its various benefits. It may impact their health and affect delivery.

Here are some Images of Charoli. 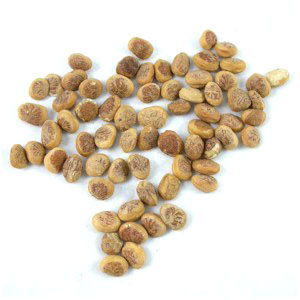 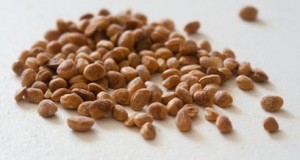