What is White Rum

White Rum is nothing but the lighter variant of the dark rum. Unlike the latter, which is aged in charred oak casks, white rum is aged either in stainless steel tanks or plain oak casks, thus rendering it the ‘clear’ look. Also known as ‘silver’ or ‘light’ rum, it is made from molasses and sugarcane juice and has a light sweet flavor. 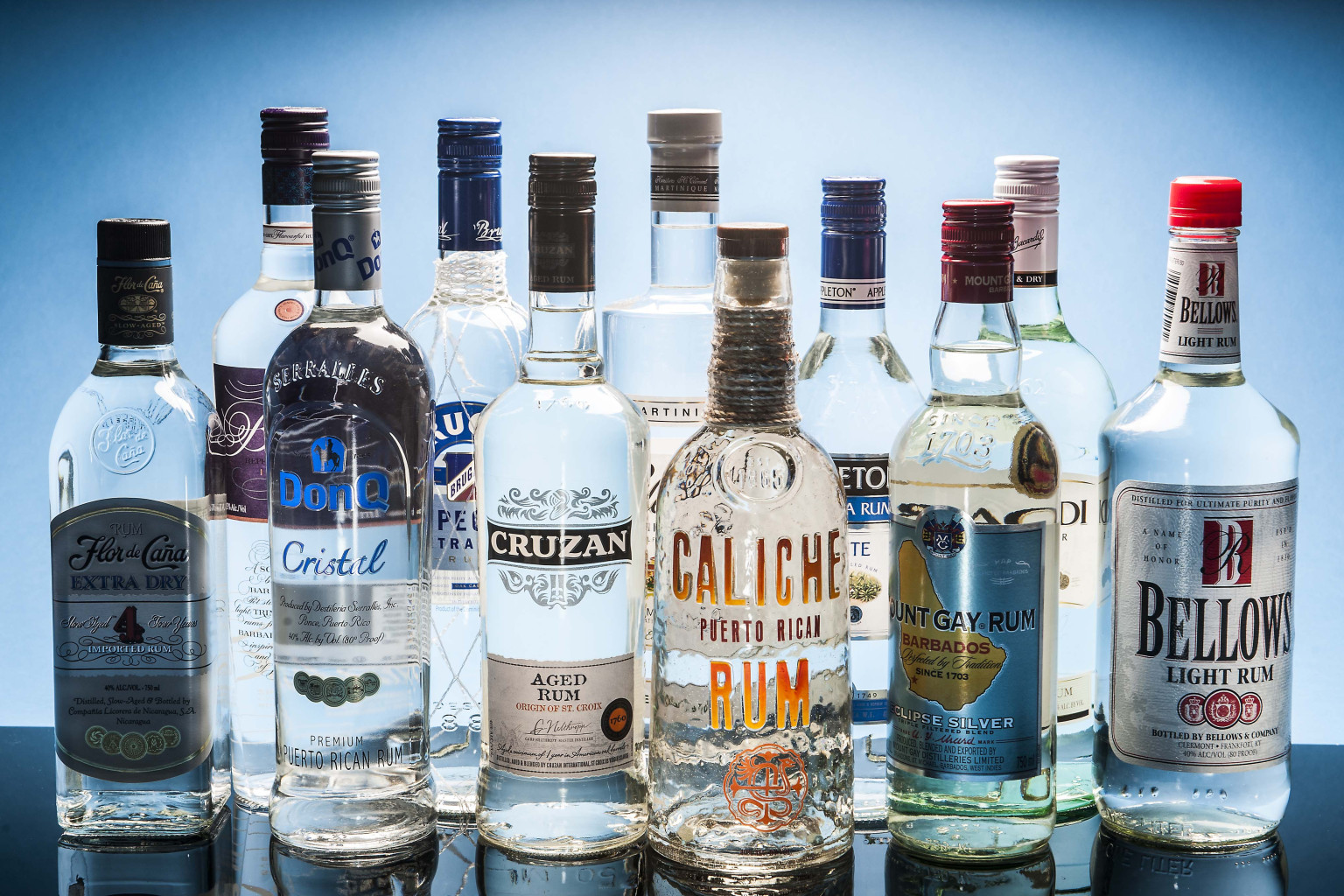 Being a very popular liqueur around the world, it needs no further introduction. We would rather like to share with you a few of the best mixes, martinis, shots, and cocktails. Here you go.

Drinks to Make with White Rum 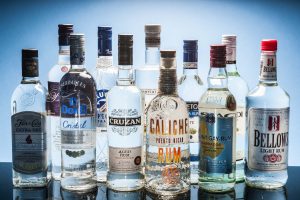 Blend 1 oz of each of Captain Morgan white rum (or other brands likeBacardi, White Oak, or Bundaberg 5), blue curacao and coconut cream along with 2 oz of pineapple juice and 1 cup of crushed ice. Serve cold with a cherry and pineapple chunks on top. 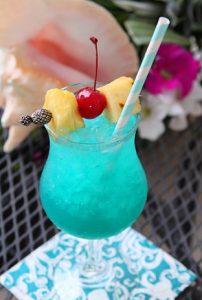 Fruit goes well with white rum. For a savory-fruity cocktail, mix 2oz of white and dark rums, each, in a tall glass, along with 1 oz of mixers of your choice (like coke, lemonade, or any energy drink). To this, add 2½ oz of each of orange and apple juices, along with a dash of peach schnapps. Serve with cherries and ice cubes. 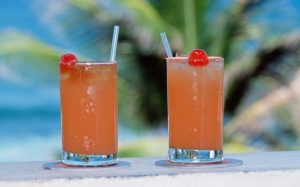 In a blender, blend thoroughly ¾ bottle white rum along with 6 eggs (for about 40-45 seconds). Reduce the speed and blend again for another 45 seconds with 8-10 oz condensed milk, 1tbspof vanilla essence, 1 cup of brandy, 12-14 oz of evaporated milk, and 3 oz of liquid white chocolate. Refrigerate for 3-4 hours until the consistency is thick. Serve sprinkled with cinnamon powder. Tastes great with your Sunday breakfast. 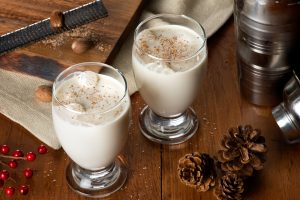 In a beer mug, simply mix 1 oz of white rum and white wine, each, with 4 oz of chilled ginger beer and a dash of lemon juice. Serve with a lemon rind. 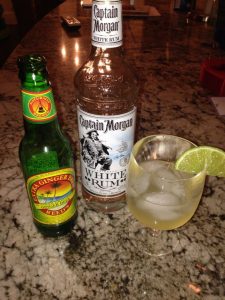 Pour ¾ oz of Jamaican white rum (like Appleton), ½ oz of Malibu coconut rum, 1 oz of coffee brandy in a coffee mug. Fill the rest of the mug with hot coffee. Add sugar to taste. Top with cream and nutmeg powder. 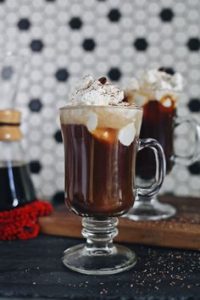 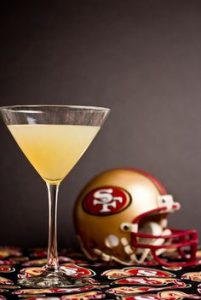 In a shot glass, layer ⅓ oz of each of Bacardi apple-flavor white rum, Kahlua, and Irish cream. Shoot in instantly. 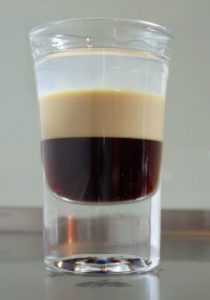 Use a muddler to crush 4-5 mint leaves along with 2 wedges of lime in a glass. To this, pour 1 oz of vodka and ginger liqueur each, with ½ oz white rum, and ½ tsp sugar syrup. Fill the rest with club soda or lemonade. Stir lightly and serve chilled with lemon and a sprig of mint. 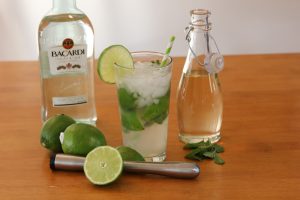 Throw a few ice cubes in an old-fashioned glass. Over it, pour 2 oz of coffee liqueur and white rum, each, with 3 oz of vodka. Float 3 oz of fresh cream on top and stir lightly. Serve. 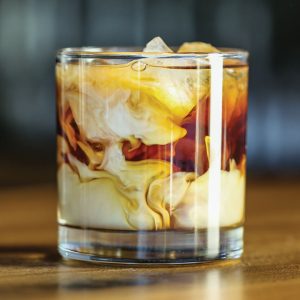 Shake mix 2 parts of white rum with 1 part of dry vermouth, and strain into shot glasses. Squeeze a dash of fresh lemon juice into each glass and gulp down. 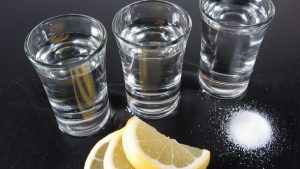 White rum is a popular choice for both bars and homely or friendly parties. A 100 gm (3½ oz) serving of white rum contains about 231 calories. In the United States, the percentage of alcohol (abv) in white rums like Bacardi is 40, and it is bottled at 80 proof.

Well, now that you know how to drink white rum, and make your own cocktails and mixes at home, try making each recipe one by one, sit back in style, and say ‘yummy’!