The name Wattleseed is used to describe the edible seed of Acacia trees. These seeds have gained so much popularity over the years mainly because of its flavor and availability. 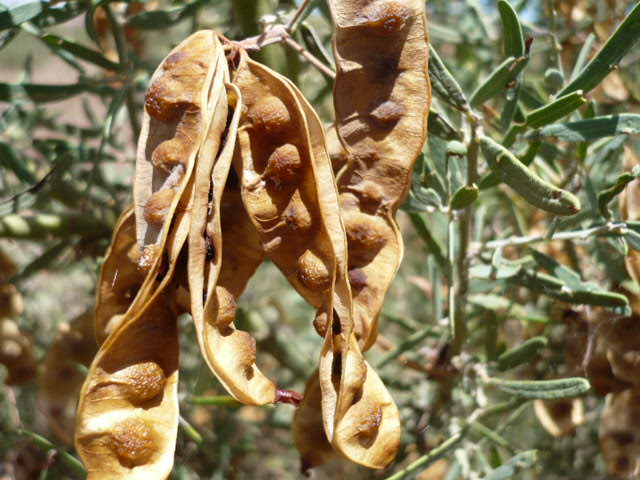 There are many other names for Wattleseed:

Acacia trees are native to Australia. The harvested seeds are collectively known as ‘Wattlea’ by Australians. Apart from Australia, different varieties of this tree are found in other parts of the world including Africa, South America and the United States. In Asia, it is found in countries like Iran, Iraq and Israel.

Wattleseed trees are very common in coastal and tropical areas. They even grow in arid, semi-arid and rocky areas. 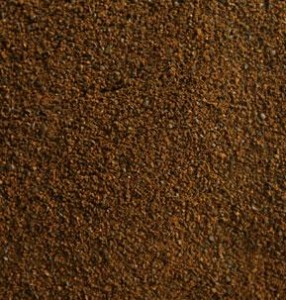 Size: Each pod of Acacia is around three inches long and contains 10 – 12 seeds. In diameter, the average size of a seed is around 2mm, though it may be up to 5mm depending on the variety of Acacia. The seeds come with a hard outer cover.

Color: The pods are generally light brown, dark brown or light yellow in color. Grounded Wattleseeds are dark brown in color having an appearance similar to coffee powder.

Though there are around one thousand species of Acacia, most of them are poisonous and only few of its species bear edible seeds.

Ac retinodes – Wirilda is the most popular among all the varieties and it is widely grown in large areas for commercial purposes.

Around 5000 years ago, Wattleseed were harvested by Australian aborigines. Acacia tree has a special significance for Australians. The early colonists used its branches and trunks along-with mud and clay to build their houses, a method known as “wattle and daub”. Hence, the Australian acacias got the name ‘wattle’.

In 1984, Vic Cherikoff was the first to use Wattleseed as a flavoring ingredient. Now it has become a major product because of its hazelnut, coffee and chocolate flavor.

Newly harvested seeds have a dry woody kind of flavor. If properly roasted, high quality seeds generally have nut, chocolate and coffee characteristics. Roasted seeds taste like a blend of hazelnut and coffee. It is widely used to enhance the flavor of desserts.

Wattleseed trees are cultivated mainly due to commercial purpose. Appropriate maintenance of a tree can help the tree to produce seeds for more than 12 years. 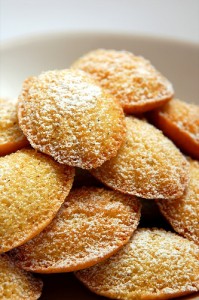 Seeds are harvested both in the wild and commercially. Generally seeds are collected from January to March. The task of gathering the seeds is very time consuming and also a laborious one.

The seeds are full of fiber, protein and carbohydrates. In all the species, energy content is quite high. It is also used to make diabetic food.

Scientists are trying to find out its medicinal properties, in fight against cancer.

It is primarily used in making ice creams, granola, chocolates, dairy desserts and breads. Grounded seeds and pastes are used to flavor breads, muffins, desserts, pancake batter etc. Seed extract is used in savory and sweet sauces. The seed paste is popular among chefs as it carries maximum flavor strength. The roasted powder is sometimes sprinkled on Cappuccinos and also used to thicken sauces.

In Australia, Wattleseed is an important ingredient in Muesli.

The aborigines used to ground the Wattleseeds to make a kind of flour.

There are no known side effects of these seeds.

Since different varieties of Acacia contain toxic substances, it is not safe to collect the seeds unless one has proper knowledge of this species.

This seed can be used as an alternative to hazelnuts. Sometime, a coffee is made with these seeds.

How to store Wattleseed?

The grounded seeds must be stored in a dry place as it traps moisture, which affect its taste and nutritional benefits. Wattleseed paste and the extract should be stored in a chilled place. Dry seeds can be stored for a long period of time.

Here are some interesting facts about the tree and the seeds:

Where to Buy Wattleseed

These seeds are available in many specialty spice shop in Australia. Wattleseed is available as a grounded powder, liquid and paste.

Wattleseed is slightly expensive, when compared with other spices.

The growing demand of these expensive seeds has certainly made it popular in recent years.

Have a look at the pictures of this tree and its seeds: 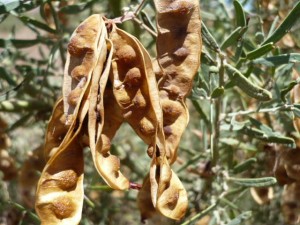 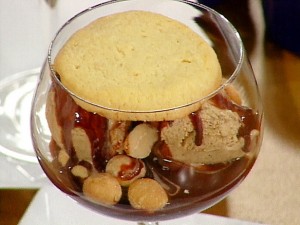