Stinging nettle is a perennial herb of the nettle family. Most used parts of this herb are its leaves and roots, but sometimes even stem of very young plants are used. Hair on the leaves of this plant instigates stinging sensation to human beings and animals. Since ages this herb has been widely used as a very effective medicine and a nutritious food. 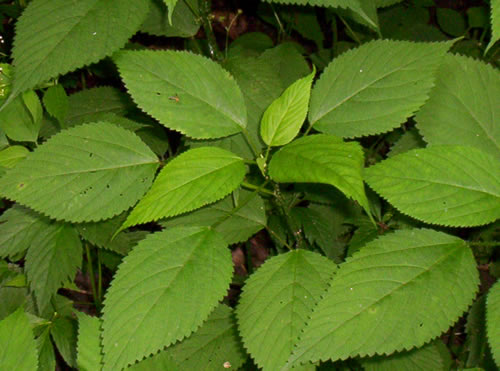 There are more than five sub-species accepted by the experts. Previously these species were regarded as different species but are now classifies as Stinging nettle’s sub-species. 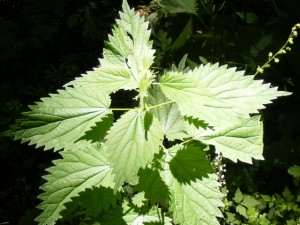 Best of this herb, in terms of quality, is found in United Kingdom in Europe. The European species was introduced to the soil of North and South America.

Growing Stinging nettle herbs indoors are fun. It is very much educative with added advantage of having a medicinal herb at home.

Growing : After the seedlings germinate and grow up to about 4inches in lenght replant the them in the garden or in a big pot. They should be kept in partial sun, just like the seed stage.

Caring : Stinging nettles need real good care. These are hearty plants. They need to be groomed and dressed regularly else they grow in hay-wire direction.

Stinging nettle contains the following natural chemical agents in it :

Stinging nettle is a very nutritious herb and has a number of healthy benefits if consumed in various forms.

Though this vegetable is highly beneficial for health still there are also some side effects of eating it. 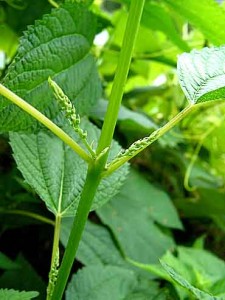 This herb has many uses apart from serving a nutritious edible herb.

This herb is effective in helping aid the following ailments:

There are reports of harmful effects of eating above-ground parts of Stinging nettle but in many traditions and cultures products from these parts are ate and drank in vogue. Mainly its leaves are eaten. Sometimes young plants are cooked as a whole and eaten. Roots of this herb are also consumed but mostly as herbal medicine or even eaten to cure some ailment.

This herb grows mostly in hilly areas. The dry and cold weather is preferable for cultivation of this herb.

Health experts advise not to eat Stinging nettle during pregnancy. Mothers nursing their new born children with their own milk should also avoid eating this leafy vegetable.

Get a quick view of some very interesting facts about this herb.

Check out below the pictures of Stinging nettle. Identify the plant next time passing by it on a drive. 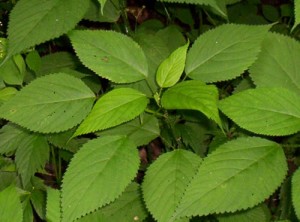 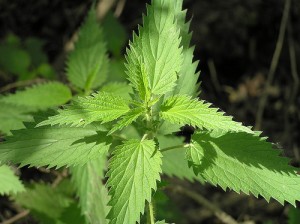