Poppy Seeds are the seeds of the Opium Poppy plants. These small and edible seeds have a long history of being used by humans. People from various civilizations cultivated and used the Poppy Seeds for various purposes. Today, the seeds are grown throughout the world and are commonly used as a main ingredient in various cuisines. Oil is also extracted from them. 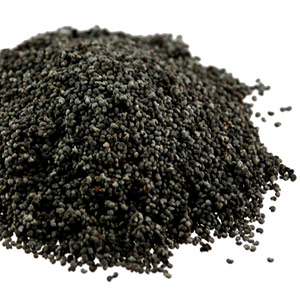 The scientific name for the Opium Poppy plants is Papaver somniferum.

Many ancient civilizations, like the Sumerians, were familiar with these seeds. Ebers Papyrus, an Egyptian papyrus scroll written in the 1550 BC, mentions them as an effective sedative. The Bronze Age civilization from the Crete Island called the Minoan civilization cultivated Opium Poppy for the seeds.

They are known by various names in different Indian languages: 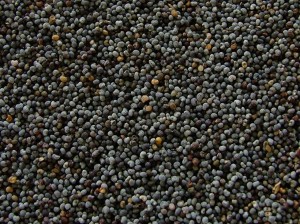 The Urdu Name for the seeds is Khuskhus.

The seed pods or capsules of the Opium Poppy plants contain the Poppy Seeds. Here is a general description of these seeds:

Size: The tiny seeds grow around 1 mm in size.

Shape: They resemble a human kidney in shape.

Color: The Indian variety is off-white in color while the western variety is bluish-gray.

Aroma: They have a mild sweet aroma which increases when the seeds are roasted.

Flavor: These seeds have a mild nutty flavor, especially when heated.

Opium Poppy plants are native to the southeastern regions of Europe and the western parts of Asia. They are widely grown all over the world. Their distribution range includes Europe, Asia as well as North and South America.

The Opium Poppy plants are used for harvesting their seeds and straws and for producing a highly addictive drug called opium. Due to the misuses, the cultivation of these plants has been restricted. But they are legally grown in many countries. The plants are generally grown from the seeds.

They can survive in a wide range of soil types including clay, sandy loam and sandy. The Poppy Seeds require plenty of water for germination. The plants prefer slightly acidic soils. Regular watering is required for their proper growth. The Opium Poppy plants grow best in full sunlight.

The Poppy Seeds are best harvested after they are properly matured. The seed heads are left on the plants to ripen even after the flowers dry. The seeds are harvested once the capsules ripen and turn brown.

Here is the nutritional fact for 100 gm of this seed:

Numerous health benefits can be derived from them: 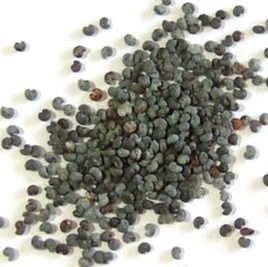 They are used for various culinary purposes throughout the world.

Following are the names of some recipes using these seeds: 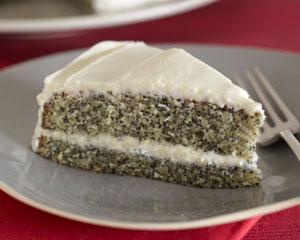 No other ingredient can be a perfect substitute for them. But one can use Sesame seeds as an equivalent for Poppy Seeds if the later is unavailable.

How to Store Poppy Seed?

It is important to store them properly otherwise the oil contents of the seeds become rancid, making the seeds taste slightly bitter. One should store them in tightly sealed containers in a cool and dry place away from direct sunlight. Freezing them is not recommended.

An infusion brewed from the Poppy Seeds and straws is known as Poppy tea. The tea has analgesic, narcotic and anti-diarrheal properties. Poppy Seed tea can be prepared easily following a simple recipe. The morphine contents of the Poppy Tea can cause many adverse effects on human health and even cause the death of an individual if taken in very high doses.

Oil is extracted from these seeds using the cold pressed method. This edible and highly nutritious oil is used for numerous culinary as well as pharmaceutical purposes. The Poppy oil is used for making varnishes, paints and soaps as well.

Consuming small amounts of these seeds in cakes and muffins does not generally cause any harm to the baby. But the unborn child may become addicted to opium and morphine if the mother eats high amounts of the seeds during pregnancy.

They do not cause any serious side effects when consumed in moderate amounts. But eating high amounts of the seeds can cause serious health hazards. The highly addictive seeds can demonstrate the symptoms of allergies, sedation, lethargy, and abdominal contractions. Their high morphine contents can even cause death.

Find out some interesting facts about the seeds of Opium Poppy plant:

Here are some images of the Poppy Seeds and their plants. 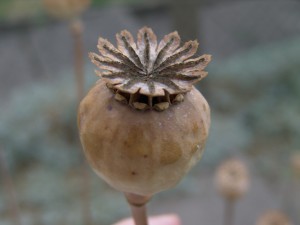 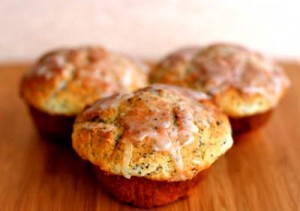