What is Nuvo L’esprit De Paris

Nuvo, originally Nuvo L’esprit De Paris, is an alcoholic liqueur that originated in 2007 in France’s Paris and was initially created as a drink for women with the words ‘For Her’ written on the bottle. This fortified wine is made from spring water and grains mixed with sparkling wine, giving it a very refined and subtle taste. It is gluten-free, distributed by the London Group Co. with two of its original flavors – the pink ‘Tropical Flavor’, and the yellow ‘Lemon’. The alcohol percentage (ABV) of Nuvo is 15, and it is 30-proof in the US. Interestingly, the pink version of the liqueur was endorsed by American rapper Nicki Minaj. 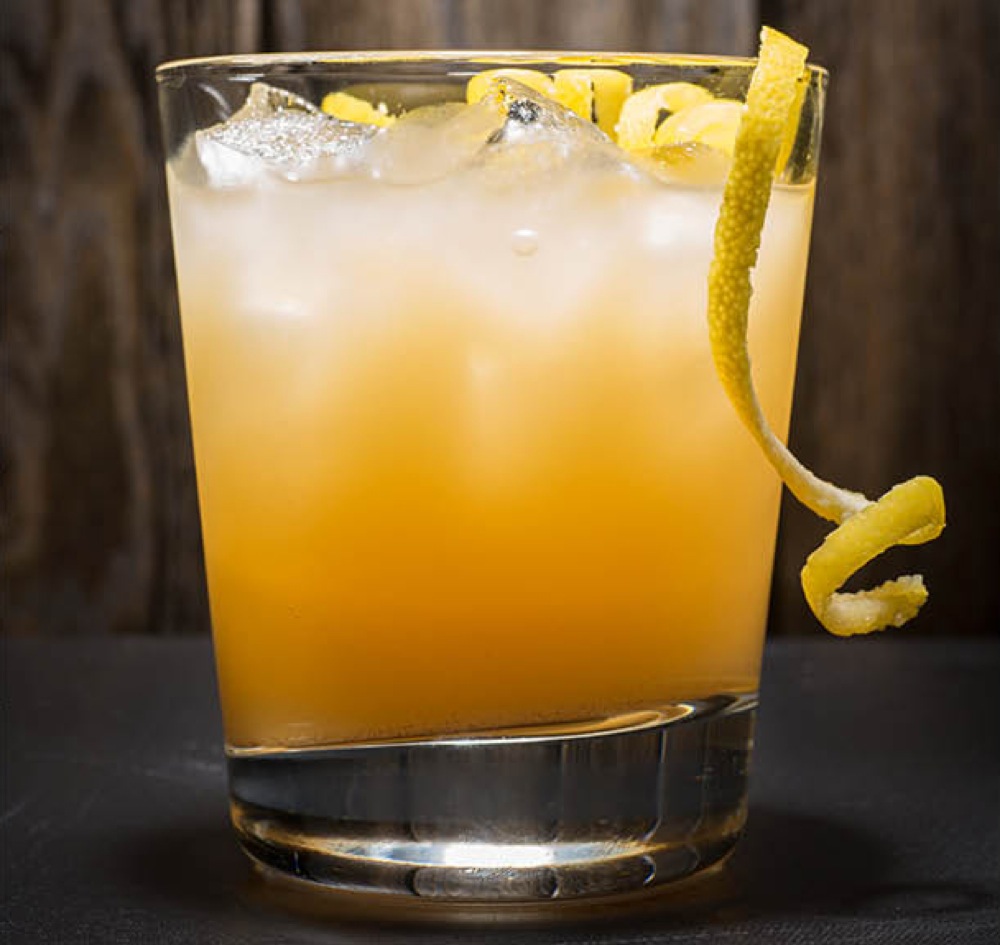 Go through this fabulous list of a few of the best Nuvo drinks you can easily make at home.

How to Make Nuvo Drinks 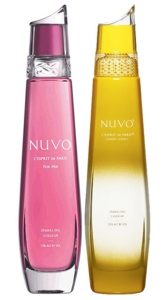 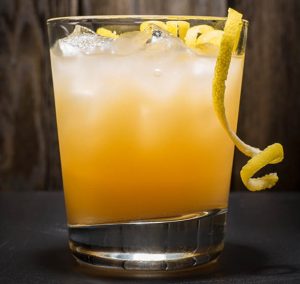 Simply mix 1 oz of Prosecco with 3 oz Nuvo Sparkling Liqueur. Next, muddle together 2-3 fresh raspberries and blackberries (so that it makes around 1 tbsp), and add it to the previously mixed drink. Stir all the ingredients lightly and float ice cubes from the top. Now serve with frozen raspberries.

Fill cocktail glasses with ¼ oz Grand Marnier. Fill the rest with chilled Nuvo Red Velvet. Squeeze the juice of half a lemon and serve with thin lemon chunks. 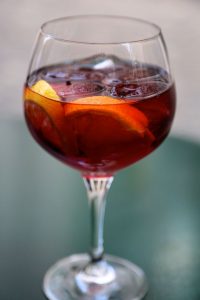 Fill a stylish glass with ½ part vodka, ¼ part Cointreau, and a dash or two of cranberry juice. Splash Nuvo Peach Cobbler from the top, and throw a few ice cubes and frozen cranberries before you serve. 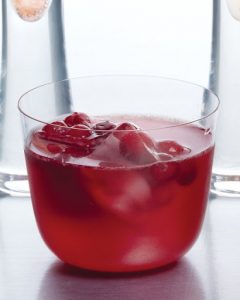 Mix ¼ part of blue curacao liqueur with ½ part of Nuvo Red over ice cubes in a glass of your choice. Now serve with lemon wheels. 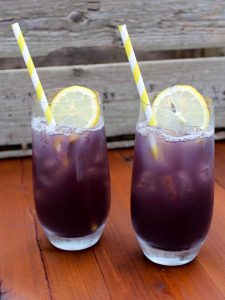 Throw a few broken ice cubes into a lowball glass. Over this, pour 1 oz of Nuvo Lemon Sorbet and lime juice, each, with a ¼ oz of Hennessy White. Serve with a lemon garnish. 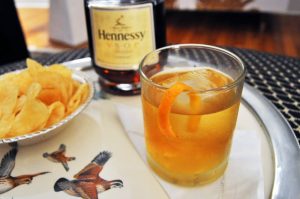 7. Easy Nuvo Cocktail for a Crowd

For a crowd at your place without prior notice, simply mix equal parts of chilled champagne and Nuvo (Lemon Sorbet or Red) in champagne flutes. Drop a lemon twist in it (optional) and serve quickly. 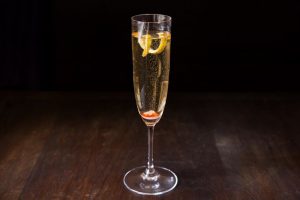 Easy Nuvo Cocktail for a Crowd

Arrange shot glasses rimmed with plain table salt. Now, carefully mix ½ parts of tequila with 2 parts of Nuvo. Squeeze lemon juice in each and shoot in.
[You might also want to replace the tequila with any fruity vodka like Ciroc, or black rum like Captain Morgan, depending upon your taste.] 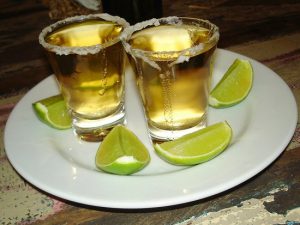 In a jar or pitcher, mix equal parts of Ketel One Citroen Vodka, Hypnotiq, and Nuvo Sparkling Liqueur, along with a lot of ice cubes. Stir lightly and pour into cocktail or martini glasses. Finally, garnish with a fresh raspberry and serve your guests. 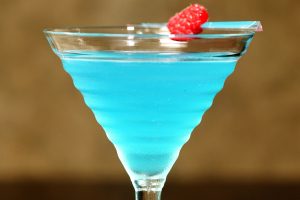 Nuvo Special Cocktail for a Holiday

In a short, wide glass, stir mix ½ oz of mint- or ginger-infused vodka with 2 oz of Nuvo (any flavor of your choice), along with a splash of pineapple juice and a tsp of raw honey. Serve with floating ice cubes. Optionally, you can garnish with an herb sprig of your choice (like rosemary, mint, etc.). 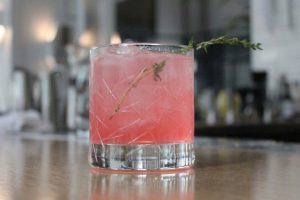 Now you know how to prepare a Nuvo drink at home at ease and impress your friends and guests. If you yourself have never tasted Nuvo in the past, experiment with these recipes yourself, and then go ahead with the entire list, with your loved ones, one by one!