Kokum is an ornamental fruit tree. It is native to India. The fruit is considered to be the storehouse of medicinal benefits. Kokum is used as a major spice in India. It is included in the regional cuisines of not only the Southern states where it is found avidly, but is also used in Gujarati cuisines. Kokum is an Indian spice specialty. 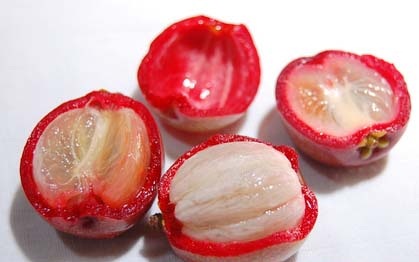 The Scientific name of Kokum is Garcinia Indica.

Kokum has a host of other names. Let us take a look at them. 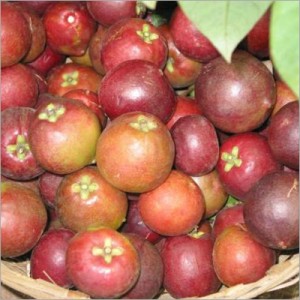 The kokum fruit is a sticky, round shaped fruit. Let us read its descriptions elaborately.

Size : Kokum fruit is circular with a diameter of 4cm. It contains 5-8 seeds.

Taste : It is sour in taste. It is partially astringent and has a refreshing taste.

Color : Kokum fruit is purple in color. At times the color also resembles to black. It is said the darker the color, the better the fruit is. Ripened Kokum looks brownish red, dark blackish red and also red with light yellow marks. The color usually depends on the nature of the tree.

Smell : This tiny fruit has a slightly sweet aroma.

Kokum tree : It is a tropical evergreen tree related to mangosteens. It grows at a height of 50 feet and has thin bark. The leaves are elongated. The fruits ripen in April-May. Kokum tree bears hundreds of fruits during summer.

Kokum usually grows in tropical evergreen forests. Kokum is a native fruit of India. It is abundantly grown in the Malabar, Kannada and Konkani areas. It is mainly grown in parts of Western India. 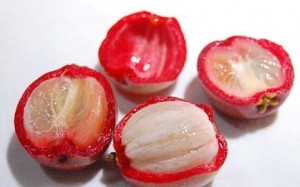 Kokum is produced on large scale by seeds. The tree grows very slowly and takes about 7-8 years for first flowering. Kokum needs adequate rainfall, abundant sunshine and fertile soil. For raising seedlings the fruits are collected from early maturing. The heavy yielding plants have bold size fruits. After extraction, the seeds are washed thoroughly in water and are sown in polythene bags.

Kokum is a wholesome fruit and very nutritious.

Kokum has been widely used treat health ailments since time immemorial. Let us take a glance at them. 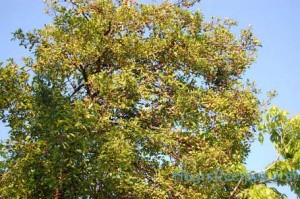 Kokum has several medicinal properties apart from its basic culinary uses. Kokum is widely used in cuisines and also consumed in the form of juices. The medicinal and other uses are discussed here.

People who have serious skin problems should avoid applying Kokum butter as it can aggravate the skin irritation further.

Kokum is an essential ingredient in Konkani cooking. Let us have a look at some of the recipes made from this delicious fruit.

Kokum Butter is widely used in pharmaceutical and cosmetic industries. It is also known as “goa butter”. It is obtained from kokum seeds. Kokum butter, apart from being used as a cosmetic product, is also known for its use as edible oil. It is rich in Vitamin E which makes it apt for skin and hair care. 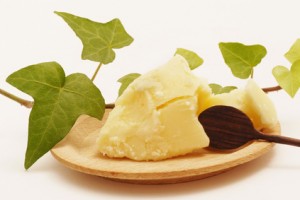 Kokum skins are usually available as dried fruit and infused in hot water. It can be kept in an airtight jar for about a year. Fresh Kokum should be stored in the refrigerator and used within a week. The fruit is sun dried after applying salt to it so that its shelf life increases.

Kokum Water contains Vitamin C so it is highly beneficial for both the mother and her baby.

Here are some of the pictures of this highly nutritious and tiny fruit. 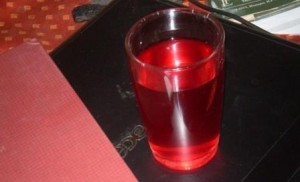 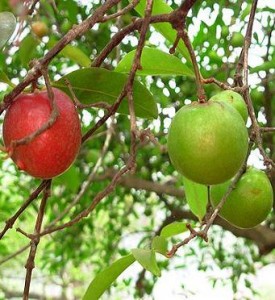