Kale is a leafy vegetable of the cabbage family. Its high nutritional value and delectable taste make it very popular a vegetable. It is easy to grow and is widely available in almost any grocery store or vegetable market. The vegetable is easy to digest and thus can be consumed a lot and its entire nutrition goes into the body. 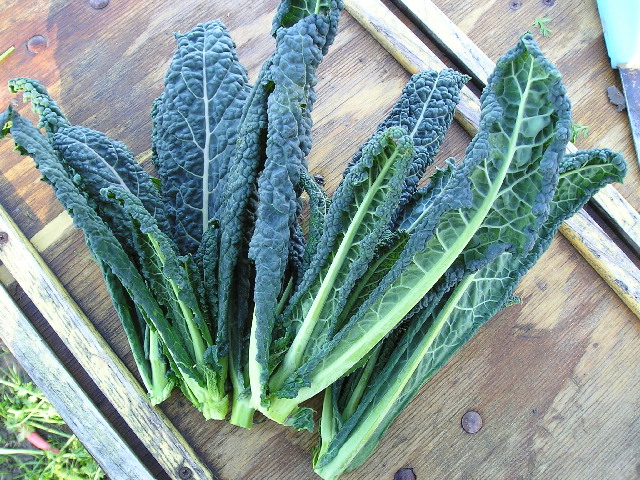 Kale is also a very popular decorative due to its colorful leaves that almost look like a flower, in a particular subspecies of the vegetable.

The Kale species is scientifically known as Brassica oleracea.

Plants : Kale plants are short shrubs. They are grown in rows and bloom into bushy bunch of leaves.

Leaves : The shrub bears thick, long, nutritious leaves which are the edible part of the vegetable.

Color : The shrub bears leaves of different shades of green. Light, dark, and even greyish tones of green leaves are bore by this plant.

Smell : Kale has an earthly smell of its own mixed with a mild tinge of rainy smell in it.

Taste : The vegetable leaves taste sweet. They taste even sweeter from spring season to mid of winter.

Since Ancient days till the Middle age, Kale was in vogue in the European countries. Traces of existence of varieties of leafy vegetables of Brassica family have been found in Greece. A similar looking species of vegetable were found n Rome which the natives called Sabellian kale. Russia traders introduced kale to United States of Americas via Canada. 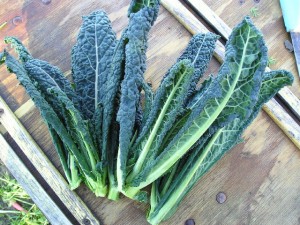 After World War II, United Kingdom encouraged kale cultivation hugely. Given its easy growing conditions and a whole meal’s nutrition, his was a good option to compensate for the less nutrition amongst the people due to loss of vegetation and less production.

Another similar looking vegetable is widely included in Chinese cuisine. That species is called Kai-lan.

Kale is available throughout the year. This vegetable does not require any particular amount of temperature in extreme point, neither cold, nor heat. Thus, given only the soil temperature for sowing and the harvesting time after the first frost no other weather condition is required for Kale.

Kale is a very nutritious vegetable. Green vegetables are considered to be nutritious anyway, but there are many other nutrients in kale apart from the usual ones that are in green and leafy vegetables. Find out the complete nutrition information of this vegetable in the chart below. 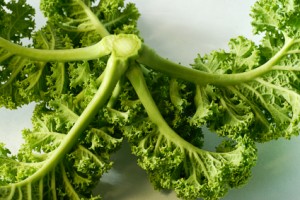 Kale is an extremely nutritious vegetable. Lets find out if Kale is really good for you or not:

Kale has no reported side effects as such. But anybody having any pre-noted problem with any of the nutrients or minerals content in kale, they should avoid consuming this vegetable.

Even if there is no problem with the nutrients or minerals then also over consumption of anything can be harmful. So keep a tab of the quantity of kale to be eaten.

Kale is not only highly nutritious but also extremely delicious a vegetable. It is eaten in many forms, from boiled, to fried, to steamed, and even raw at times. It is served stir fried with beef steaks and adds that extra flavor to the dish to complete the wonder in taste.

In south-east Africa kale is boiled in a mixture of grounded peanuts and coconut milk.

Kale is used as a garnish or topping of many kinds of salads. It is also sometimes served as a main dish along with rice mostly.

Savoring this delicious and nutritious vegetable of Kale is a must. But be careful of over-eating, or from any kind of allergy from any of the nutritional ingredients of kale.

Find out how the kale vegetable look like in the pictures below. 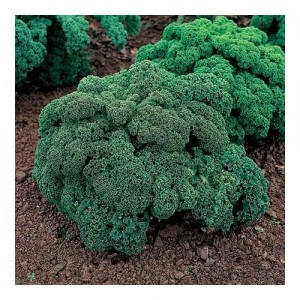 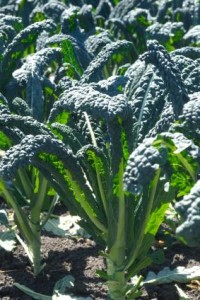