Dioscorea Alata, popularly known as white, water or winged yam, is a tuberous root vegetable which belongs to the genus of Dioscorea. It is also called as Ube in Philippines where it is consumed as a delicious and delightful sweet jam. Dioscorea Alata is mainly cultivated for its large white edible flesh roots which have high carbohydrate content. More than 85% of the carbohydrate reserve in Dioscorea Alata comprises of starch, generally utilized for its edible and medical values. Dioscorea Alata flour is widely used for culinary purposes throughout the world. 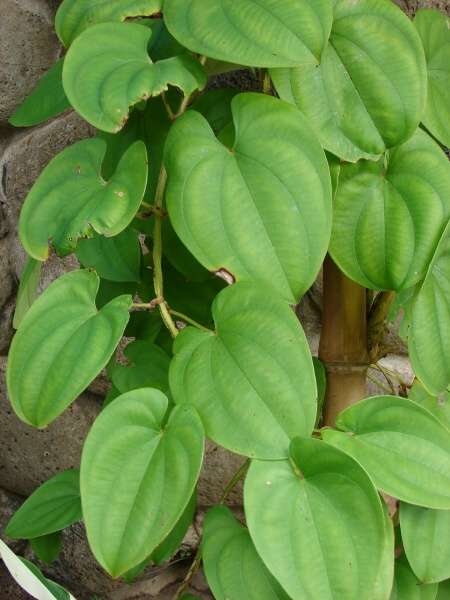 Dioscorea Alata has a very sheen appearance, but, due to some resembling features it is often confused with taro and the renowned Okinawa sweet potato.

Width: The aerial bulbs that grow in leaf angles stretch up to 10cm x 3cm and posses jolty surfaces.

Flower: The miniscule flowers that arise from the leaf axils take a beautiful shape and grow occasionally in different Dioscorea species.

Roots: The roots of Dioscorea Alata which are generally grown in hard soil are edible and fleshy. These roots contain high amounts of protein and carbohydrate. 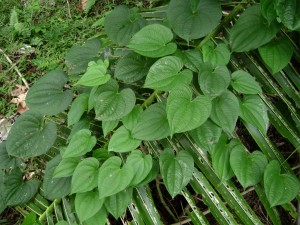 Smell: This species of yam, smell of cinnamon which distinguishes it from its kind.

Dioscorea Alata is a perennial herbaceous vine, cultivated extensively in the tropical and sub-tropical regions of the world. Having its impact on human life since the ancient times, Dioscorea Alata shares an Asian Tropical origin and is also grown in South America, Australia, southeast US, Oceania as well as Africa.

The cultivation of this perennial vine requires a huge production area of about 5 million hectares. Dioscorea Alata grows for 8-10 months and then enters into a hibernating mode of 3-4 months. Hard soil with a pH ranging from 5.5 to 6.5 is required for its growth. The suitable air temperature for its development is 40 -70 degree Celsius. Around 1500 millimeters rainfall is mandatory for the crops to nourish. 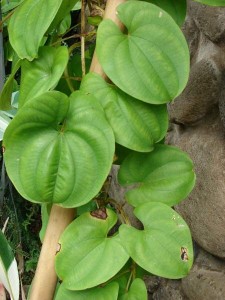 Dioscorea Alata has numerous edible and medical uses, due to its high carbohydrate content in the form of starch. The fleshy root of this herbaceous vine is quite nutritious. This root is considered to be the ideal source for protein and energy. 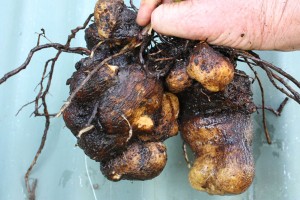 Dioscorea Alata serves as an essential ingredient in minimizing water preservation and also helps to lighten vomiting and sickness symptoms during pregnancy.

Dioscorea Alata can be cooked in several ways such as boiling, frying or dough form. The Japanese method of cooking Dioscorea Alata is to insert it in a vinegar-water solution and then gobble it with noodles.

Dioscorea Alata has certain side effects which are needed to be taken into consideration before consuming it.

This root vegetable has a number of interesting features that are worth mentioning.

Find out how this delicious root vegetable looks like 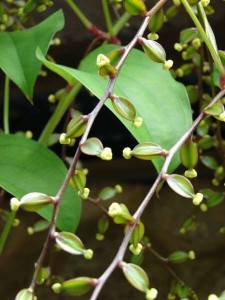 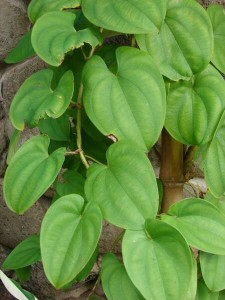