Cubeb is a kind of pepper that belongs to the Piperaceae family. It is mainly grown for its fruit. This berry is known as Java pepper, since it is native to the islands of Indonesia and Java. Some say that the name cubeb has come from the Arabic word ‘kababa’. 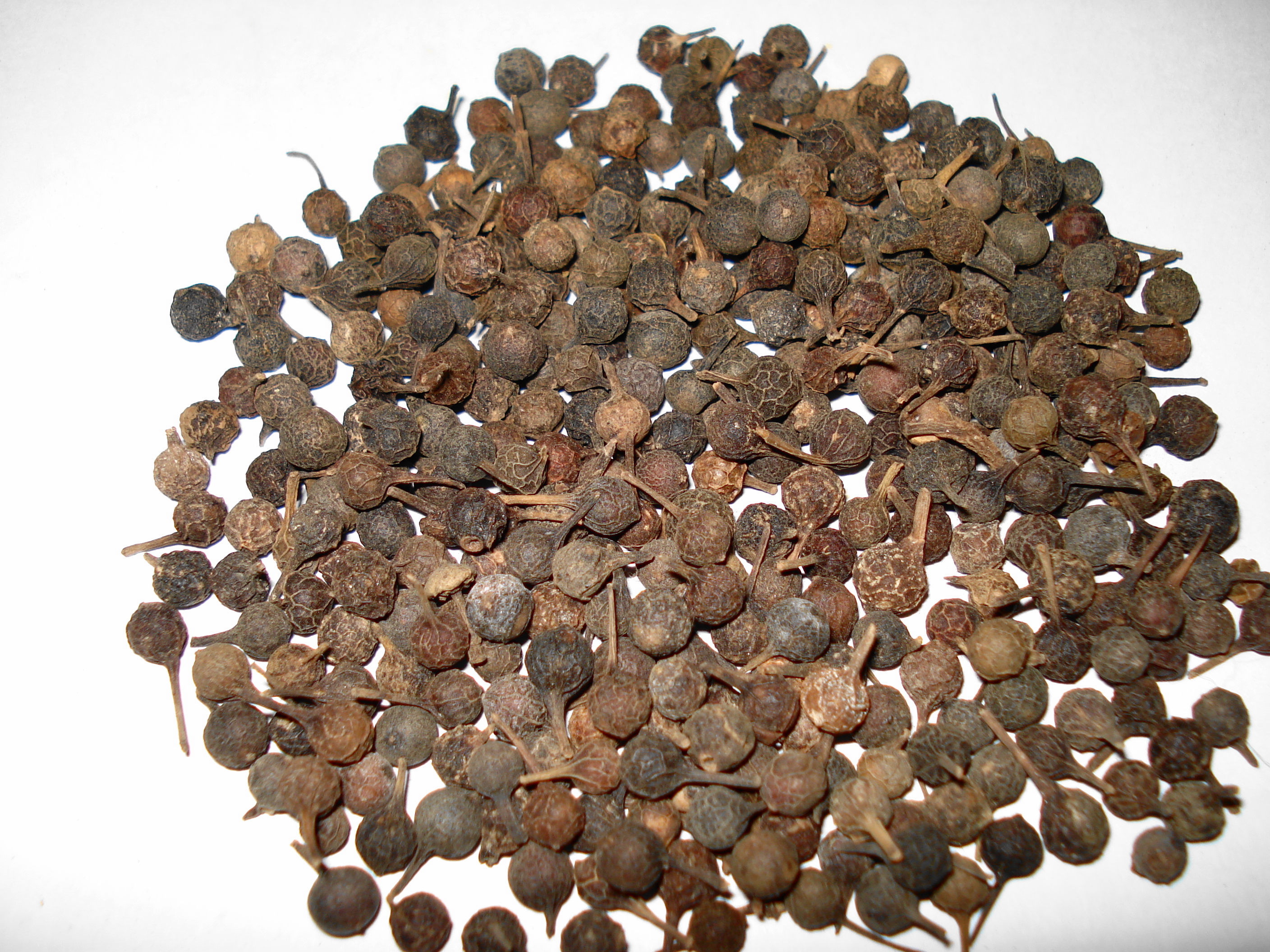 The Cubeb pepper berries are also known as tailed pepper, as it has a tiny edible piece that remains attached to the fruit after it has been harvested.

The botanical name for Cubeb is Piper cubeba.

People have been using this pepper for centuries. In 1600s, the Greeks used it as an alternative to black pepper.

It was traded to Europe via India, in the 19th century and became very popular for a short period of time in the European market. However, it has completely vanished from there since then. At the beginning of the 20th century, it was exported to the United States and other European countries from the islands of Indonesia, on a regular basis.

John Parkinson, in his work Theatrum Botanicum, describes that the king of Portugal prohibited the sale of Cubeb so that he can promote black pepper.

Cubeb pepper is native to the islands of Indonesia and especially Java. At present, this berry is grown in many parts of Asia. Few African Countries like Congo, Sierra Leone export Cubeb. 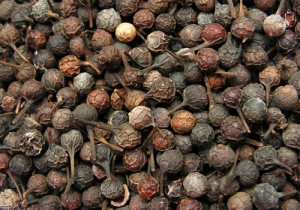 In different countries, it is called by different names. Here are few of the names-

This berry is actually a small seed that is around 3mm – 4mm in diameter. It is primarily reddish brown in color, but it can also be dark brown or brown. The outer surface of the seed is wrinkled.

It is a perennial plant with grey colored stem. The plant grows around 18 – 20 feet tall. The green colored leaves are oval shaped with a pointed tip. The surface of the leaves is smooth. The small white flowers are arranged in spikes. The fruit grows from the tiny flowers. The fruits are collected before they are ripe.

Cubeb grows well in partly shaded area. In its natural habitat, Cubeb is generally found near bushes where it does not get much sunlight.

The flavor of this pepper is slightly bitter and peppery.

Cubeb is widely used in local Indonesian cuisines, especially when it comes to making curries. It is also used as a seasoning for cuisines.

It is also used in North African and Arabian dishes. In Morocco, Cubeb is used in pastries and different kinds of spicy dishes.

During the Middle Ages, Cubeb was one of the most popular spices. It is used as seasoning for meat. In Poland, it is used to marinade meat along with garlic, salt, cumin etc. In Western recipes, there is hardly any specific usage of Cubeb.

This pepper is used to flavor many things (especially in the Western countries), such as- 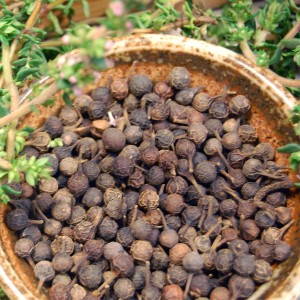 Cubeb is used to make essential oil, capsules, tablets, tinctures. The medical benefits of this berry are:

It is used to cure oral and dental problems. Along with many other herbs and chemicals, this berry is used as a main compound to make medicines for fever, cough etc. A small amount of Cubeb is used in some medicated candies to relive bronchitis.

In One Thousand and One Nights, Cubeb is described as a primary compound to make aphrodisiac remedy. It is also mentioned as a useful medicine in ancient Sanskrit texts. Traditionally, this berry was used to cure sexually transmitted diseases.

The dried berries contain an essential oil composed of monoterpenes and sesquiterpenes which can be extracted.

The essential oil extract is used to cure inflammations and infections. Cubeb oil has a gentle stimulating effect which helps in relieving muscle pain. It is also effective against Urinary Tract Infection.

At times, black pepper is used as an alternative for this berry.

Those who have inflammation in the Digestive Tract, should avoid Cubeb. For safety issues, consult the doctor before consuming it.

Here are some interesting facts about this berry –

This berry is so beneficial that now-a-days it is used throughout the world, for different purposes.

Take a look at some of the  images of  Cubeb: 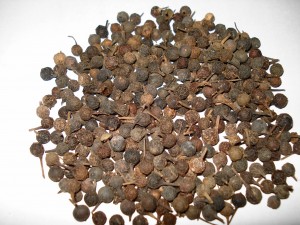 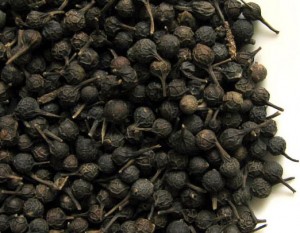