What is crookneck squash 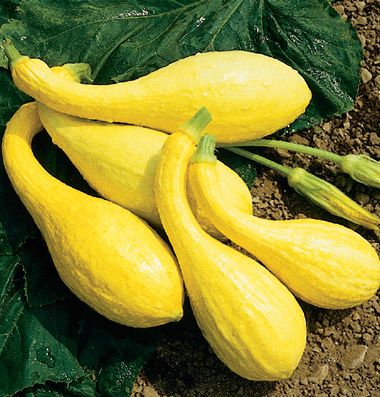 Crookneck squash is round at the bottom with a slim, curved neck, appearing like a swan. Measuring about 6 to 8 inches in length, the summer squash has a light yellow, smooth skin. The interior of the fruit has yellow, meaty flesh containing edible seeds. Similar to zucchini, it has a mild buttery flavor with a tinge of black pepper and nuts. 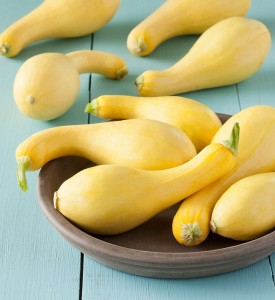 As they mature, they may turn orangish, developing bumps on the skin.

Given below is the nutritional value of 100g of raw crookneck squash. 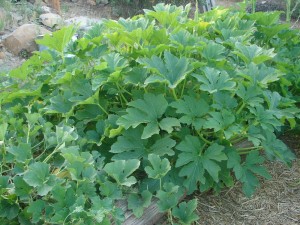 A diet rich in dietary fibers can have positive effects on the digestive system, easing bowel movement, and improving appetite, apart from keeping the blood sugar levels in control. Being an excellent source of dietary fibers, having the squash regularly can, therefore, help in lowering the risk of constipation and diabetes.

The liver utilizes cholesterol to produce bile acids that are stored in the gall bladder and secreted into the intestine for digesting fats. Having an essential role in regulating the cholesterol levels, the dietary fibers present in the squash bind to the bile acids and cholesterol in the intestine and eliminate them from the body. As a result, the liver utilizes more cholesterol to release bile acids, thereby minimizing the LDL levels, and reducing the risk of atherosclerosis. Also, its vitamin C and vitamin A protects the arteries from damage that occurs due to the accumulation of LDL, lowering the chances of heart problems.

Good source of vitamin B6 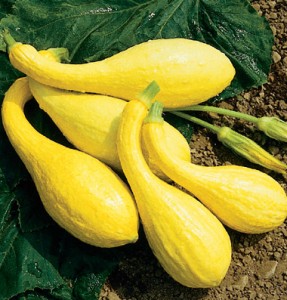 Effects on the heart

According to several research studies, regular intake of folic acid and vitamin B6 can minimize the risk of heart attack and other cardiac ailments by regulating the levels of homocysteine in the blood. Apart from being a good source of these nutrients, it contains magnesium that also aids in protecting the heart.

Acting as antioxidants, its vitamin A, C, and folic acid, help in lowering the oxidative stress by fighting against the free radicals to prevent cancer. Based on some studies, the squash has also been found to be beneficial for cutting the risk of colon cancer due to its dietary fibers that eliminate the cancer-causing toxins by regulating bowel movements.

Some studies have shown that a diet rich in potassium can decrease the blood pressure levels by eliminating sodium chloride from the body and improving blood flow. As the fruit contains 32 mg of the mineral in addition to having magnesium, it may be beneficial for regulation of blood pressure.

Including the fruit in your regular diet can aid in managing common inflammatory conditions such as rheumatoid arthritis, asthma, and osteoarthritis, owing to its vitamin A and vitamin C content. 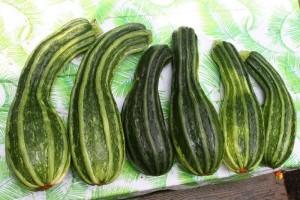 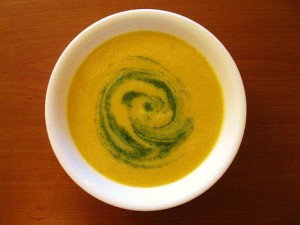 How to cook the yellow crookneck squash 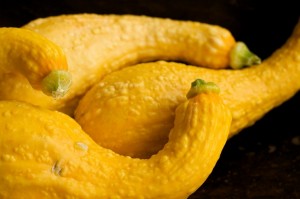 To roast, the squash and onion slices has to be arranged in a single layer on a baking sheet coated with olive oil. Now, cook at 400 degrees in the oven till they become soft and golden brown. 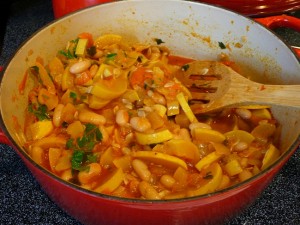 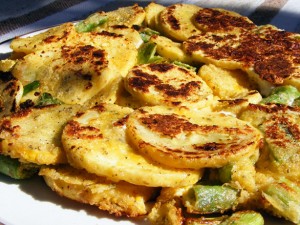 Most of the other summer squashes, including zucchini (preferably the yellow variety), cucuzza, and pattypan squash, can be used as a substitute.

Can crookneck squash be bad for you

There are usually no side effects associated with its consumption. However, its overuse should be avoided.

Although yellow crookneck squash can be found in supermarkets or fruit-selling grocery stores all through the year, you are more likely to find them fresh during the late spring and summer. At the time of purchase, select glossy and firm squashes that are no more than 8 inches long, and 2 inches broad. Avoid the large, matured ones as they are generally rigid and bitter. 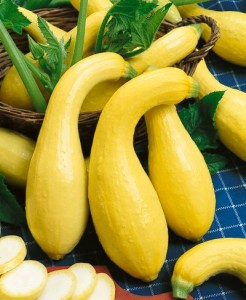 The unwashed yellow summer squash should be kept in a plastic bag and stored in the refrigerator with a high humidity setting, with its shelf life being about a week.