Chenopodium album is one of the species of the genus Chenopodium, which is cultivated as a food crop in Asia and parts of Africa. Especially in India it has major cultivations and is eaten as a leafy vegetable like many others. It is a weed in Australia, North America and Europe. This plant has several subspecies, microspecies as well as varieties which cannot be differentiated easily. It is referred to by names that are also the names of the plants of other species of the same genus. 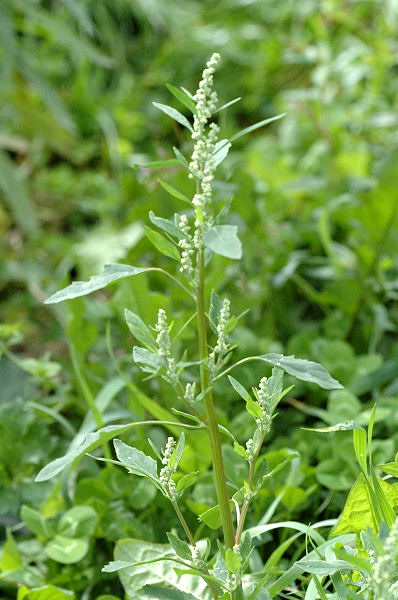 This vegetable is known as fat-hen, lamb’s quarters, pigweed and white goosefoot in English. Two of its Indian names are:

Physical characteristics of this plant have been elaborated here: 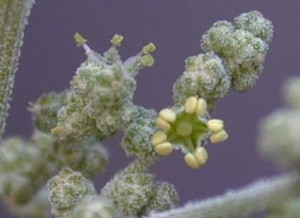 Leaves have different shapes and attain a length of 4 to 7 cm. They are arranged alternately and have a waxy coating which makes them stand water. On the parts below, they look whitish.

They are small, growing on thickly branched cluster on the stem.

Having a diameter of 2 mm maximum, the almost shiny seeds are a mix of black and brown colors.

It has a mild taste which might resemble spinach to some extent.

It has no recognizable aroma. 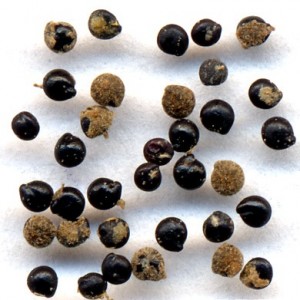 This leafy vegetable is grown globally as a food crop and fodder in Asian and African nations. However it is considered to have originated from Europe and introduced to Australia, North America and Africa.

It can grow in any type of soil and climate but it has shown better adaptability to temperate climatic zones.

This plant is not fussy and hence it grows in any condition except shady regions. To grow these leafy vegetables, a semi-fertile soil can be suitable. Propagation can be done by seeds, by sowing it in spring. Germination will occur in some days from sowing. 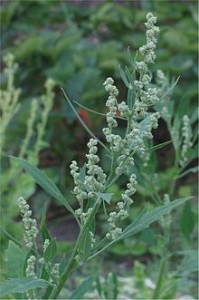 100 gram of the leaves contain:

This plant has edible leaves and seeds but some species of the genus to which this plant belongs might contain saponins, a toxic substance. However cooking this vegetable reduces its toxicity to a great extent. 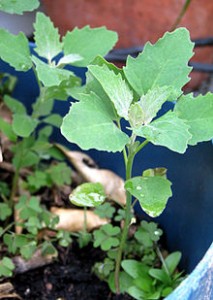 Overconsumption of this vegetable is not advised as it contains oxalic acid which may affect health adversely. Leaves eaten in excess can lead to gastric pain and problems in the nervous system apart from other symptoms.

Pregnant women can avoid its intake as not much is known about its usage in such conditions. Plus, its consumption might lead to certain symptoms of illness.

You would be able to buy the seeds from local nursery or online stores which also offer discounts. To keep it for long, its leaves can be frozen or canned. You can also blanch these or keep them after drying.

Some images of this invasive plant species listed here will help you in its identification. 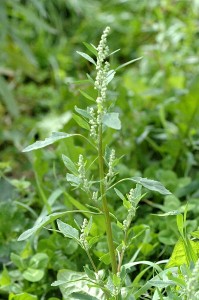 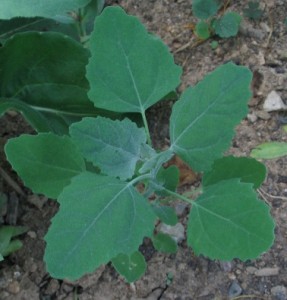