Borage is a plant grown primarily in Mediterranean countries like Spain and Greece as well as in the rest of Europe, South America and North Africa. Borage plants are normally raised commercially for producing borage seed oil, which is known for its medicinal and culinary uses. 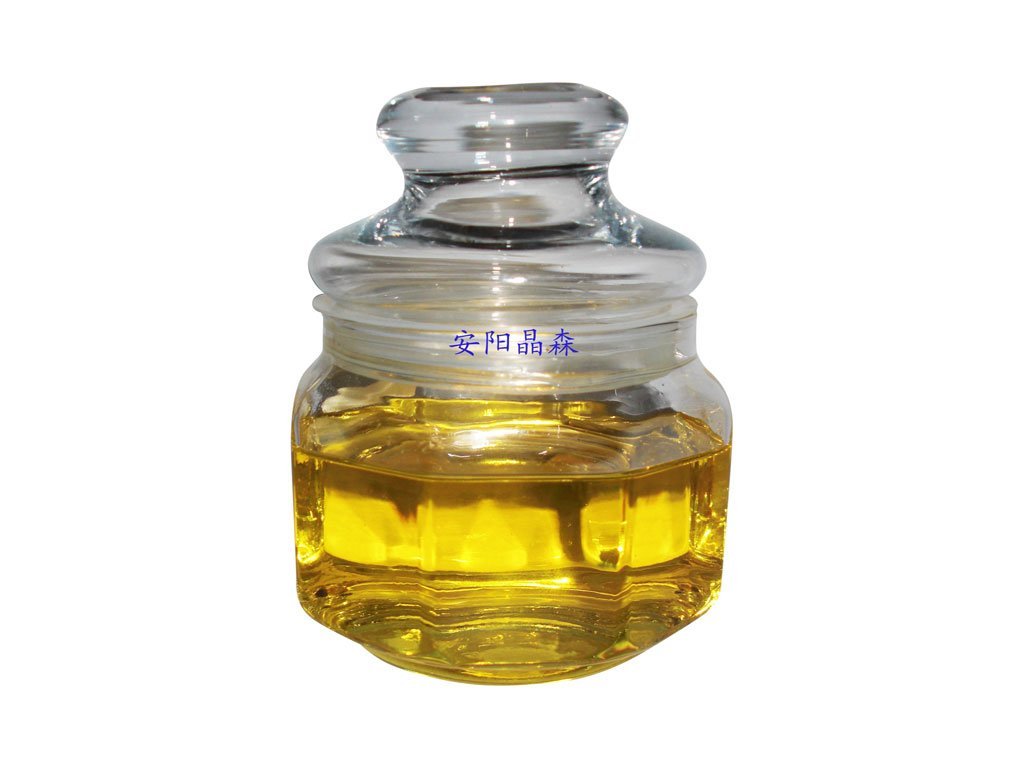 The scientific name for Borage plant is “Borago officinalis”.

The borage plant is grown annually. On maturity, it attains a height of 2 to 3 feet. The plant has a hairy growth all over its leaves and stem. Leaves of borage plants are simple and alternate. The leaves are 2 to 6 inches in length. The flowers are blue, pink or white-colored and consist of narrow and triangular petals. A mild climate suits these plants the best and they keep blooming all round the year. The leaves of the plant are used in food preparations as a dried herb or as a vegetable. It is also used as a garnishing and decorating agent.

In most cases, a method of extraction called the expression method or cold-pressed method is used to extract oil from borage seeds. This method involves crushing the seeds under high mechanical force and then getting the oil from the crushed seed. This type of extraction process ensures that no chemicals or unnatural substances are added to the oil, generating the purest variety of borage seed oil. 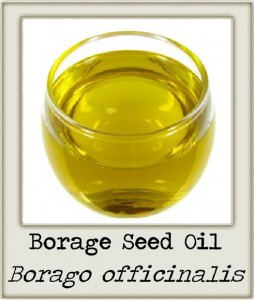 This oil is highly regarded for its use in making culinary dishes as well as for its medicinal properties.

Use of Borage in Food Preparations

Borage leaves are characterized by having a cucumber-like taste and a sweet aroma. Hence, these leaves are used in preparation of

There are several medical benefits of this oil.

As cure for inflammation and AIDS

This oil contains gamma-linolenic acid or GLA, which helps in treatment of problems such as inflammation and auto-immune deficiency syndrome (AIDS).

As supplement to fatty acids

As a cure for fatty acid deficiency

Consumption of borage seed oil in healthy doses is useful for people having a fatty acid deficiency.

As a cure for diarrhea

It is also used as a sequestering agent and as an astringent.

Borage seed oil is useful for proper functioning of metabolism and the endocrine glands.

As a blood purifier

Consumption of this oil is essential for blood purification.

As a treatment for cardiovascular conditions

It maintains balance of the adrenal glands and the oil also minimizes the possibilities for strokes and cardiovascular diseases.

As an antidote for premenstrual symptoms

Oil from borage seeds also plays a pivotal role in reduction of menopausal and PMS (premenstrual symptoms) in women.

The oil of this seed is used to increase sweating and urination and reduce fever. It is also useful in managing and curing several health problems, such as 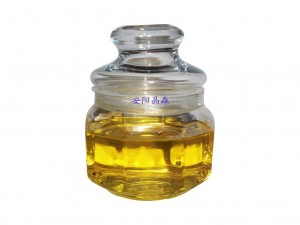 This oil has a beneficial influence when applied to the hair and skin. It provides growth and nourishment to skin, hair and nails. It is gentle to the skin and hence used to heal skin ailments such as

In infantile children, it is used to cure cradle cap.

It is not advisable for pregnant women to consume borage seed oil as it may lead to miscarriages. Breastfeeding mothers should avoid borage oil during lactation as it can pass on to their babies causing several health problems.

Sometimes, this oil is found to have Pyrrolizidine alkaloids, which may give rise to serious health injuries. However, these toxic alkaloids are often removed before being sold commercially.

A dosage of borage oil between 1.4 to 2.8 grams is recommended to treat arthritis. A daily dosage of 360 milligrams is sufficient for treating eczema. Diabetic patients taking a dosage of 480 milligrams on a daily basis show good results. Patients with a high degree of triglycerides suffer from hardening of arteries and dangers of heart problems and strokes. A daily dosage of approximately 2000 milligrams has been found to yield highly effective results in lowering triglyceride levels in the body of patients.

Borage oil is available in the market for over the counter sale in liquid as well as in capsule form. Before consuming a borage seed oil capsule or the liquid for internal use, a doctor should be consulted to ascertain the specific dosage required.

In order to buy borage seed oil, you can go to any shop selling essential oils or you can even order online for a home delivery.

The borage is traditionally likened with good spirit and good health. In Wales, borage is thus considered to be the “Herb of Gladness”.