Black Seed Oil is an edible oil extracted from the Black cumin seeds. The health benefits derived from this oil make it quite popular throughout the world. 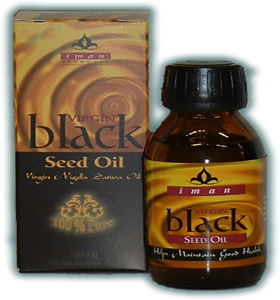 What is Black Seed Oil?

The seeds from the Nigella sativa plants are commonly known as Black cumin or Kalonji. Oil extracted from the Kalonji is called the Black Seed Oil or Black Cumin Oil. It is edible and is used for various culinary and medicinal purposes. This highly nutritious oil has many health benefits to offer.

The scientific name for the Black cumin plants is Nigella sativa.

Here is a general description of this oil: 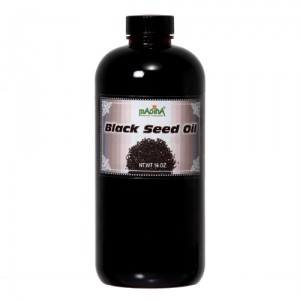 Appearance: It is a clear liquid.

Taste: The slightly bitter taste of the oil resembles that of the Black cumin seeds.

Aroma: It has a spicy aroma.

Some of its principal properties are:

Specific Gravity: Its specific gravity ranges between 0.915 and 0.918.

Viscosity: It has a moderate viscosity.

The Black Cumin plants are indigenous to the south and southwestern parts of Asia as well as Middle East. Presently, they are grown throughout the world. Their distribution range includes various parts of North America and South Africa.

Oil is extracted from the Black cumin seeds using the cold press method. The seeds are washed and cleaned properly before using them for oil extraction. No chemical additives are used in this oil. The cold press method does not require heat which means the oil retains all its natural nutrients.

Here is the nutritional value of the Black Cumin Oil:

Numerous health benefits can be derived from the Black Cumin Seed Oil: 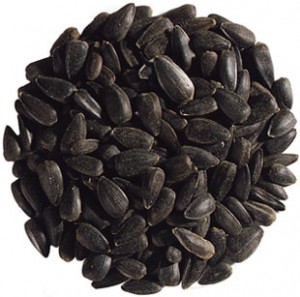 Black Seed Oil is very good for hair as it acts as a moisturizer and prevents hair-loss as well as hair-graying. It is also believed to be beneficial for the growth of hair. One should massage the scalp with the Black Cumin Oil after shampoo for keeping the locks healthy and shiny.

It is advisable to avoid using it in any form during pregnancy as it can cause various complications and even miscarriage.

There are no known side effects of this oil when used in moderate amounts. But, it can cause skin rashes and other allergic reactions to some people.

One can buy organic Black Seed Oil both in stores and online at reasonable prices. The price for 200 ml oil ranges from $20 to $25.

Here are some interesting facts about the oil extracted from the Black cumin seeds:

Here are some images of the Black Cumin Oil. 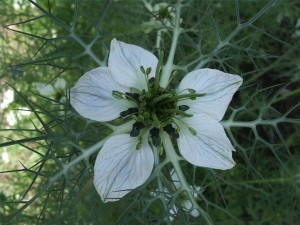