Ascophyllum Nodosum belongs to the Fucaceae family. It grows in the northern Atlantic Ocean, covering shores which extend from America to Europe. They are peculiar looking seaweeds which have bladders filled with air in the fronds. It is widely used for making human and animal food apart from medicinal supplements. It is also used for making agricultural products. 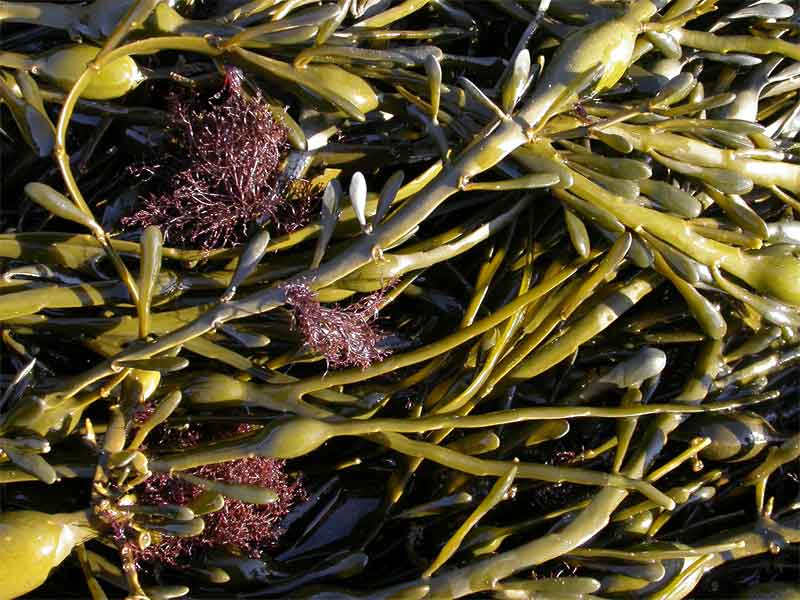 It is known by many common names like Norwegian kelp, egg wrack, rockweed, knotted wrack and knotted kelp.

The weeds have been described below.

Fronds : Ascophyllum Nodosum has elongated fronds without midrib. They have air bladders looking like eggs, situated at a certain space from each other. They stick to the rocks with the help of hold-fasts which are root-like structures.

Color : Fronds display a mix of olive and brown colors.

Taste : These sea weeds have a salty taste.

Ascophyllum Nodosum is primarily found in the North Atlantic Ocean. They are common in the shoreline of Ireland, Norway, Faroe Islands and Britain. Towards the north it is found in Baffin Island. Newfoundland, Hudson Strait and Labrador are other places in North America, populated by it. In the south, they are distributed across New Jersey and north Portugal. 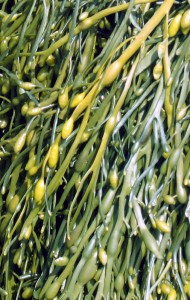 Ascophyllum Nodosum grows in rocky coastlines, in sheltered habitats. In some of the regions, it also grows in partially sheltered shores, populating the littoral zone which gets exposed during the low tides and remains submerged during high tide.

They for only 0.5 % in a day. Commercial harvesting of these seaweeds has sparked a controversy as it might affect the intertidal zone.

Like many seaweeds, Ascophyllum Nodosum is the storehouse of plenty of nutrients which help in maintaining good health. It has high concentrations of iodine, calcium, potassium, iron and magnesium and many more. More than 11 vitamins, 20 amino acid and 60 minerals are packed in these oceanic vegetables.

Take a look at the health benefits of Ascophyllum Nodosum:

Several usages of Ascophyllum Nodosum can be noted. 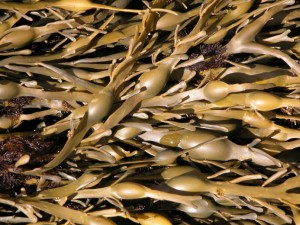 Extracts of Ascophyllum Nodosum is used for making capsules and tablets as a supplement.

How To Cook Ascophyllum Nodosum?

Wash Ascophyllum Nodosum thoroughly to get rid of the excess salt and dirt. You can soak them for 15 minutes before cooking them.

No such known toxicity of the vegetable seems to exist but there is a possibility of absorbing arsenic and other heavy metals from the water.

Nothing much is known about Ascophyllum Nodosum’s efficacy in pregnancy, so it is better to avoid it during this phase and while nursing the infant.

Ascophyllum Nodosum is available as supplements and dried form. They are sold as water soluble fertilizers as well.

Take a look at some of its interesting facts:

Here are some images of Ascophyllum Nodosum for you to check out. 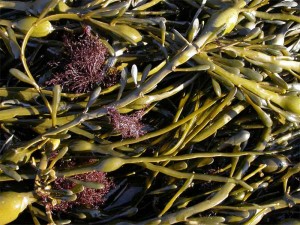 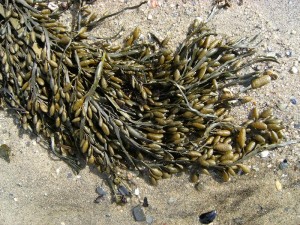