Aegopodium podagraria is a plant of the Apiaceae family, growing in any kind of soil, without any preference as such.  From the Middle Ages, it has been in use in food as well as medicine. During the months starting from February till June, it acquires a pleasant taste, as it flowers during this time. Hence this phase is ideally suited to its consumption. 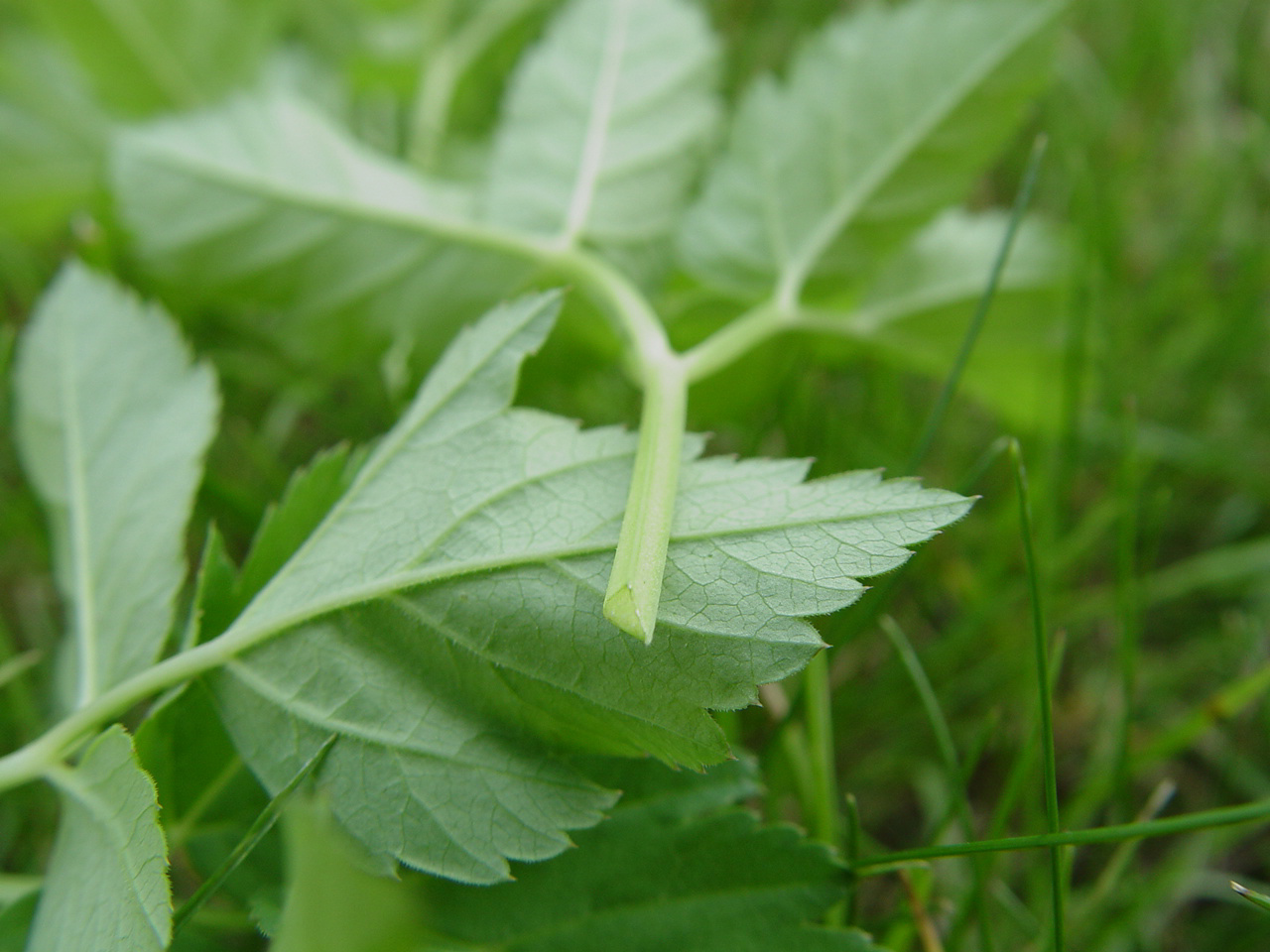 This plant is known by several other names like Bishop’s weed, Ground elder, Snow-in-the-mountain and Herb gerard.

A brief outline of how the plant looks is given here.

Spread : This plant can easily spread out for 1 and 1.5 feet.

Height : The maximum height attained by the plant can be 3 ft. 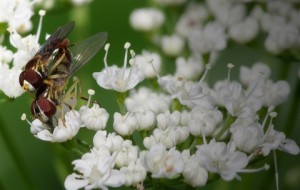 Flowers : White simple flowers appear on them between May and June. They somewhat resemble that of the wild carrots belonging to the Parsley family.

Leaves : Aegopodium podagraria in vegetated form has white edges with green and grayish leaves, while the wild ones have green leaves. It grows on a stem which grows to about 3 ft above the ground.

Taste : This leafy vegetable has a pleasant taste when it blooms.

Flavor : It exudes a mild aroma similar to the parsley or lemon.

Apart from some European and Asian countries, it is grown in Australia, Japan, North America and New Zealand, where it was introduced. In United States this plant grows from Maine till South Carolina apart from Minnesota till Missouri.

Origins of this plant can be traced to major portions of Europe and parts of Asia (north) in addition to eastern wings of Siberia. 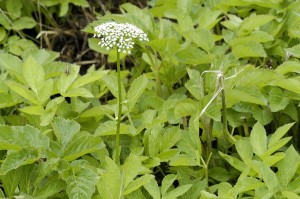 It grows in partial sun. It can very well grow in moderately fertile well-drained soil. Snip off the flowering heads to retain the taste in the leafy greens.

Composition of leaves show high amount of Vitamin C apart from fibers, minerals and flavonoids. Vitamin C imparts the anti-oxidant properties to the vegetable which keeps one in good health.

It is not toxic but sometimes it is confused with a poisonous Hemlock plant.

Certain health benefits of Ground Elder have been noted for complete wellbeing.

It has medicinal properties for which it was used in the treatment of pains and sores in the past.

Some interesting recipes using this green vegetable are: 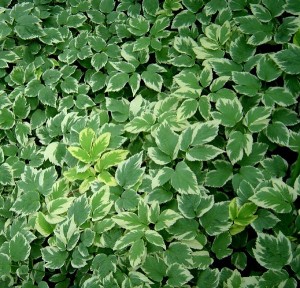 Sufficient information about its consumption during pregnancy or for lactating mothers is not available, so they can refrain from it during such phases.

There are no known side effects of this leafy vegetable but over consumption might lead to some discomfort.

Whether you want to consume these leafy greens or keep as ground cover, you can buy them from online stores at a price around $ 3.30.

For correct identification of Aegopodium podagraria, take a look at its images. 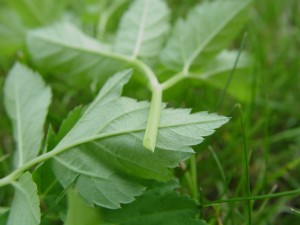 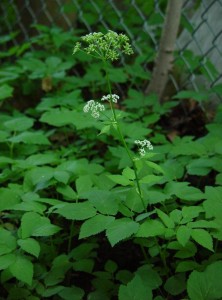